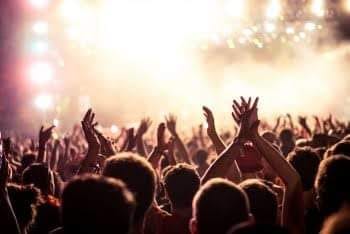 Daniel 6:10 NKJV
Now when Daniel knew that the writing was signed, he went home. And in his upper room, with his windows open toward Jerusalem, he knelt down on his knees three times that day, and prayed and gave thanks before his God, as was his custom since early days.
Daniel gave God his best. Not only did he walk in excellence of character and his work, he was also excellent in his worship. Nothing would come in between him and his God not even a den full of hungry lions.
Even though a decree had been signed by the king, a decree that could not be changed declaring that for the next 30 days no one was to petition any god or man lest they be thrown into the Lions den, Daniel still prayed 3 times a day as was his custom.
Would I have done the same or would I have waited for the 30 days of lapse after all God would understand right?
God demands that we give him the very best.
Malachi 1:8 NKJV
And when you offer the blind as a sacrifice, Is it not evil? And when you offer the lame and sick, Is it not evil? Offer it then to your governor! Would he be pleased with you? Would he accept you favorably?” Says the Lord of hosts.
Like the priests in the book of Malachi who offered lame sick and blind animals as sacrifice, am I doing the same and offering God what’s left over or am I giving him the best?
God is looking for those who will worship him in Spirit and in truth. He does not want people who honor him with their lips but their hearts are far away from him.
Reflections
Think about Daniels situation, how would you have handled it?
Do you give God the beat in your worship or are you always in a hurry this giving him the left overs?
Daniel had a custom of worship from his early days, Jesus also had a custom that he kept to where prayer and worship are concerned Do you have a custom or do you show up only when you can and when it’s convenient?