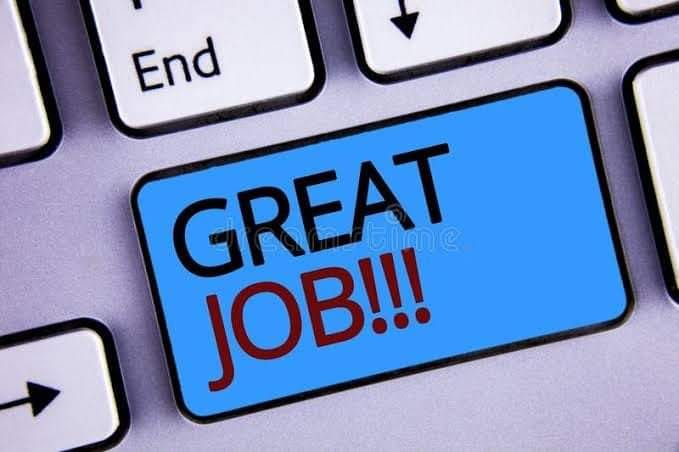 Proverbs 22:29 NKJV
Do you see a man who excels in his work? He will stand before kings; He will not stand before unknown men.
Finding people who are excellent in their work is becoming harder as generations go by. It seems that we have a generation of people who like taking shortcuts but expect the full pay.
Think about Joseph and Daniel. Both of them living in captivity and serving heathen masters but the way they did their work was exceptional.
Joseph was a slave in Portiphas’ house but he worked so well everything except his masters wife was left under his care. When he is thrown into prison accused of attempted rape because he stood for moral excellence, he does not complain and wallow in self pity, instead he puts his hands to work and soon enough because of his excellence he is made in charge of the other prisoners. Before long he is standing before Pharaoh and soon enough he is managing the whole nation. Notice the progression from managing a home to managing an institution to managing a kingdom.
He did this because he valued his relationship with God and he did everything as unto God just like Daniel.
As a child of God, an ambassador of the heavenly kingdom a carrier of Gods Holy Spirit, how excellent are you in your work? Can you be depended upon? If your boss left everything under your care like Joseph, would the company thrive or would it fail?
The problem is that many of us have a job mentality and we want to do the least work and get paid the most. We want to be mediocre at our work and we except grace. Joseph and Daniel stood before kings because what they did, they did with excellence no matter the environment.
As my pastor would tell me, if anything is worth doing, it’s worth doing well.
Do it as unto the Lord. Remember it’s part of your worship.
Reflections
Do you dead excellence in the work that you do or do you cut corners?
What are some of the excuses you have given for not being excellent in your work.
If everybody in your work place embraced your standard, would the company grow of would it die?