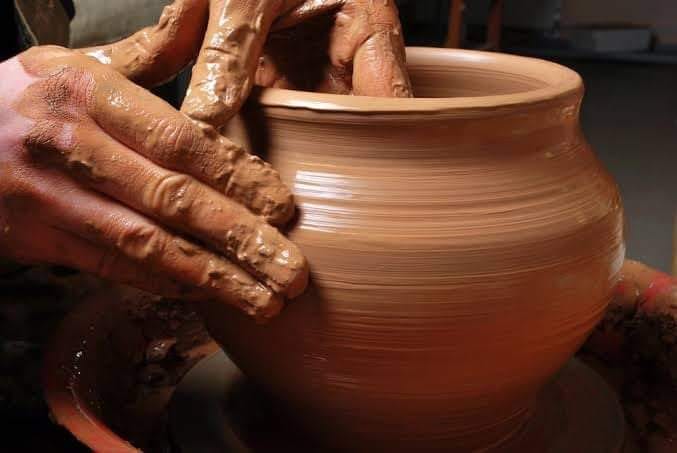 Daniel 6:3-4
3 Now Daniel so distinguished himself among the administrators and the satraps by his exceptional qualities that the king planned to set him over the whole kingdom. 4 At this, the administrators and the satraps tried to find grounds for charges against Daniel in his conduct of government affairs, but they were unable to do so. They could find no corruption in him, because he was trustworthy and neither corrupt nor negligent.
What informs your moral compass? One of the things that happens to someone when they become a believer and they start to interact with the word of God is that their moral compass, beliefs and habits begin to be challenged. Through the Holy Spirit, God begins to challenge and align our character to his word. The question then is, do you practice what you preach?
One of the most amazing things about Daniel is that not only did he have a spirit of excellence, this was also reflected in his character as well. When Daniel was promoted, the administrators and satraps sought to find grounds on which to charge him because they were not happy that he was promoted. Remember Daniel was a foreigner, a Jew, how could a foreigner have authority over them?
To think that they searched and could not find anything questionable to bring against Daniel is just amazing. Talk about excellence in character. I wonder if the same was done for me and you today, would they have ammunition to bring accusations against us? thus dethroning us from our promotion?
The other person who has a similar testimony is the prophet Samuel. This is what he says to the Israelites when Saul was about to be anointed as king;
1 Samuel 12:3-4
3 Here I am. Witness against me before the Lord and before His anointed: Whose ox have I taken, or whose donkey have I taken, or whom have I cheated? Whom have I oppressed, or from whose hand have I received any bribe with which to blind my eyes? I will restore it to you.”
4 And they said, “You have not cheated us or oppressed us, nor have you taken anything from any man’s hand.”
What a testimony of excellence in character. Joseph is another individual in the Bible who was excellent in his character. It is important to note that these three men had leadership positions with lots of resources and lives under their watch and they were able to demonstrate excellence in their character.
This is an encouragement to to you and I because it means that it is possible. In fact for us today, we are at a better place because we have the Holy Spirit to help us and we have the fruit of the Spirit which helps us with our character.
May we allow the Holy Spirit to work in us that we may be men and women of excellence in character.
Reflections
Do you practice what you preach/ know from the word of God?
On a scale of 1 to 10 with 10 being excellent just like Daniel, If an audit of your character was done what score would you be given?
What must you begin to do to ensure that you grow into excellence where your character is concerned?