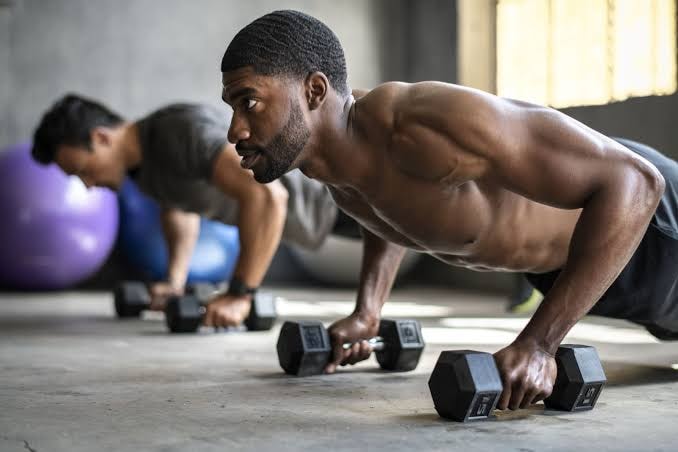 Romans 5:3-5
NKJV 3 Not only that, but we rejoice in our sufferings, knowing that suffering produces endurance,
One of the most celebrated athletes in this nation and in the world is Eliud Kipchoge. This man can run at an average speed of 21.02 km/h for two hours. Now that may not sound impressive if you are not a runner until you try to maintain that speed for that long. But how did he get there? He had to train his body, he had to beat his body, he had to build endurance. While we were sleeping, he was running training hard every day come rain or shine.
The only way to build endurance is through suffering. As they say at the gym, no pain, no gain. Why is endurance important? Because it is through endurance that we grow.
The first day of training at the gym leaves you with sore muscles, and the temptation is to skip the next day or give up. The trainer, on the other hand, will tell you to keep at it even through the pain, the more you remain consistent the less the pain becomes and your muscles begin to build endurance. If the first week you probably would only do 10 push-ups at a go, by the second week you will have grown to 15 meaning you are building up strength.
Abraham had to suffer the shame of being childless, but he built endurance and faith Joseph had to suffer slavery and life in prison, but he built up endurance and faith.
David had to suffer as a fugitive, but his faith was built up as he persevered.
We live in a world where we are so impatient because we are used to instant things. Our threshold of suffering and endurance is very low. We want to get saved today, get a prophetic word tomorrow and have an international ministry by next week. We are so used to things going viral with virtually no effort we expect things to work that way in God’s kingdom.
May we learn that suffering produces endurance, and we need endurance if we are to be effective for God in this world because as we will learn tomorrow, endurance produces Character.
Reflections
When is the longest you have ever had to go through a season of suffering? What happened?
What did that season birth in you?
In what area of your life have you built the strongest endurance?