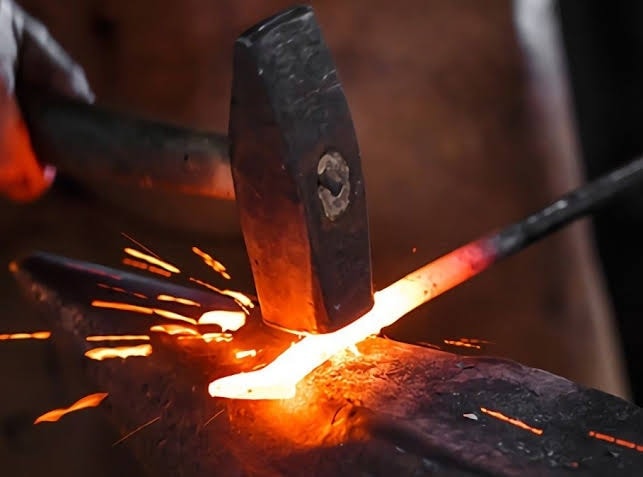 Romans 5:3-5 NKJV
3 Not only that, but we rejoice in our sufferings, knowing that suffering produces endurance, 4 and endurance produces character,
The reason endurance takes time is that its work is to produce CHARACTER.
People who have endured suffering in their life and stayed on course are people of strong character. Why do you think Joseph remained faithful to Pharaoh and to God even though he had all of Egypt at his disposal? CHARACTER.
It is said that TALENT can open doors, but it is only strong CHARACTER that can keep you in there!
Character can be described as one’s moral and mental qualities. It is who you are, and the way you think feel, and behave.
When you step into your destiny, the level of attacks against you and spiritual warfare you will have to engage in requires a certain kind of CHARACTER without which you will not succeed.
God will allow you and me to go through certain difficulties and pain to build up our character so that we will be able to minister to those that he is calling us to minister to.
Think about this, what if Moses was able to deliver the Children of Israel from the hand of Pharaoh the first time he tried, do you think he would have been able to lead them through the wilderness?
He had to be stripped of his power and position, he suffered in the wilderness, this suffering produced endurance, and the endurance in turn produced CHARACTER.
The Moses who was banished from Egypt was not the Moses who went back after 40 years. His character had been totally transformed.
Obedience is a character issue, and character cannot be imparted by the laying on of hands. Character is developed through the trials we go through, just like iron is toughened through the fire.
It is through trials that the flaws in our lives are exposed. We think we are one thing and even declare it, but when trials come, that is when we know who we really are and what we truly believe.
Reflections.
What areas of your character have been developed through endurance?
Which is important to you, talent or strong character? Why?
Who is your best bible personality and what character traits do you admire in them?