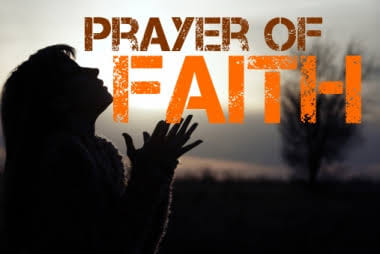 1 Samuel 1:7
7 So it was, year by year, when she went up to the house of the LORD, that she provoked her; therefore she wept and did not eat.

Hannah was desperate, her situation was not a very good one. She was one among 2 wives to the man Elkanah, and she was barren. Her co wife was blessed with children but not Hannah for the bible says that the Lord had closed her womb!
Every year they went up to Shiloh for prayers and to offer sacrifices to God, but her co wife would take this opportunity to provoke her with the agenda to make her life miserable, and that she somehow succeeded for Hannah would weep and go without food.
What do you do in such a situation? Every year you go to make prayers and offer sacrifices to God and yet it seems like your prayers are always hitting a wall. It is in that place of prayer that you are supposed to find comfort and strength but your co wife takes that from you by mocking you consistently year in year out making your life miserable.
Despite all that was against her, Hannah was relentless and faithful in her prayers, she poured out her soul to the Lord, she did not give up!
This one thing is for sure, prayer moves mountains and in Hannah’s case it did for the Lord surely heard her cry.
The bible says we should ask and keep on asking. Have you given up on prayer because it seems like God has given you a dead ear? You have been praying for some time and it seems like the heavens are silent? Keep praying and do not give up because in Gods time your mountain will move.
Hannah did not just give birth to an ordinary son, she brought forth one of the greatest prophets in Israel.