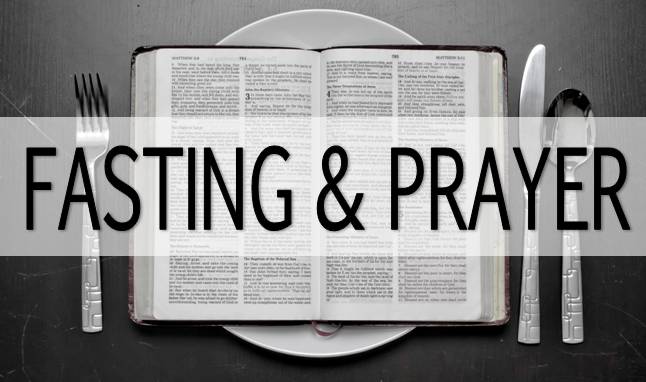 Esther 4:16 NKJV
16 “Go, gather all the Jews who are present in [a]Shushan, and fast for me; neither eat nor drink for three days, night or day. My maids and I will fast likewise. And so I will go to the king, which is against the law; and if I perish, I perish!”

We have all been there, in situations where it seems like God is silent and sometimes we even think he has forsaken us. It seems like everything around us is getting from bad to worse and God is not interested to do anything about it, at least that how we seem to see the situation. We get to a place where we are so discouraged that we don’t even want to pray, we simply want to just give up.

Think of Esther in captivity, having gone through a lot she is now finally the queen and no sooner than it seems like there is a light at the end of the tunnel, a darker cloud seems to be cast over her and her people because now they are facing the possibility of total annihilation. It is at this point that Esther calls for a three day fast.

One of the things that fasting does is that it brings clarity. Fasting helps us disconnect from all manner of distractions and as we deny the flesh then we give the spirit an opportunity to get clarity. Fasting does not arm twist God into doing what we want; rather it helps us to gain some clarity and understanding of where God is leading or what he is saying.
At times we think that God is silent but in reality we are just distracted because of so many things that are clamouring for our attention and when we take some time off to focus on prayer as we deny the flesh then we are able to tune in to the heavenly frequency again to hear what God is saying to us. Fasting and prayer helps us demonstrate a hunger for God and it helps us get to that place where we can spend quality time with God to really express what we are going through.
Through prayer and fasting, God was able to give Queen Esther wisdom that saved the lives of her people. Though they were in captivity, God was not silent after all.

Are you in a season where God seems silent? Maybe you have a poor connection, try enhancing it through prayer and fasting, see if you get a better reception.