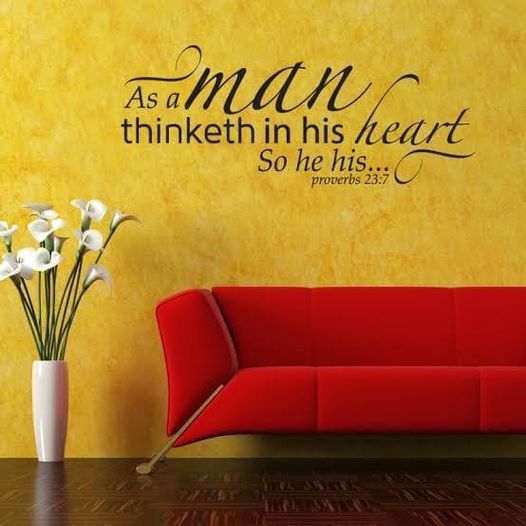 2 Kings 5:3 NKJV
Then she said to her mistress, “If only my master were with the prophet who is in Samaria! For he would heal him of his leprosy.”
To contemplate is to think deeply and thoughtfully at length about an issue.
Sometimes God will bring a blessing into our life through a most unlikely source and we may miss it if we quickly dismiss the source as being beneath our status.
Think about Naaman, the great army general in the book of 2 Kings. He was the commander of the Syrian army and a man of valor as the bible calls him. He had many victories on the battle field a great and honorable man in the eyes of his master, but he had leprosy. In one of his raids he had brought back a captive, a young Israelite girl who served his wife as a slave. It was this young slave girl that had a solution to Naaman’s problem but he would have missed it if he had not taken the time to contemplate what the slave girl had communicated through his wife.
Have you missed out on your miracle or blessing because it came packaged through the wrong person and you were quick to dismiss them?
Naaman contemplates on the Issue and he decides to pursue it. When he finally lands at the prophets door, things don’t turn out the way he thought they would. There is no red carpet welcome for him, in fact, the prophet does not even come out to see him but rather he sends a message through his servant and Naaman is infuriated. He leaves in a huff. He is infuriated because the prophet would not come out to meet him and show him some respect and honor, something he must have been used to receiving everywhere he went because of his great achievements. Secondly, what he is being directed to do is so degrading and in his eyes beneath his stature and class. His ability to listen and contemplate is what saves him because this is what his servants tells him.
2 Kings 5:13 NKJV
And his servants came near and spoke to him, and said, “My father, if the prophet had told you to do something great, would you not have done it? How much more then, when he says to you, ‘Wash, and be clean’?”
He finally heeds to the instructions of the prophet and he is healed.
What if he had allowed his pride to take him over and not given a second thought to the words of a young slave girl and his servants? The great commander would have missed his miracle and died of leprosy.
Reflective Thoughts
Are you a good listener or do you only listen to a certain class of people?
——————————————————————————————————————————–
Have you ever experienced something similar to Naaman? What were the results?
——————————————————————————————————————————–
Who are some least likely people that God has used to bring a blessing and miracle in your life?
——————————————————————————————————————————–