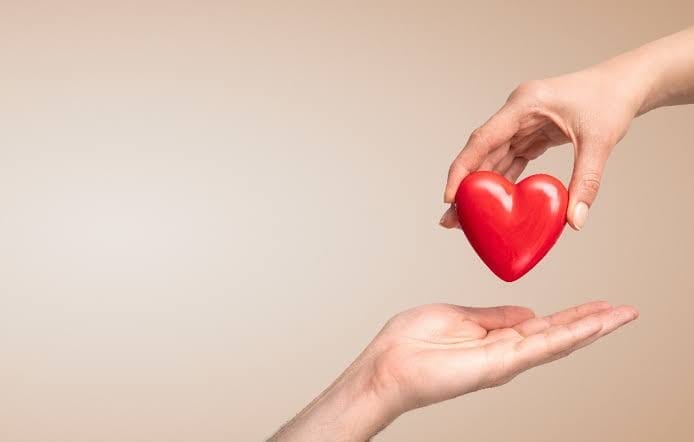 Luke 10:33
“But a certain Samaritan, as he journeyed, came where he was. And when he saw him, he had compassion. 34 So he went to him and bandaged his wounds, pouring on oil and wine; and he set him on his own animal, brought him to an inn, and took care of him.”
The story of the good Samaritan is one of the most famous stories in the Bible. Jesus told this story to answer the question “Who is my neighbor?” Of the three men who saw the man injured and left for dead, it was only the Samaritan who was moved by compassion to do something.
Compassion is kindness and sympathy towards another, it is putting yourself in someone else’s shoes and feeling their pain! As believers, compassion is one of the character traits that we should have and display. Unfortunately that is not the case because we live in a world where selfishness seems to be taking reign and many people will not move their hand to help until they know what is in it for them.
When we read the gospels, we see many instances where Jesus was moved with compassion and he did something. Because he felt the pain of another, he moved in to make their situation better. Jesus was so moved by our pain and state of hopelessness that the compassion took him to the cross to pay the penalty so that we could be set free.
36 “So which of these three do you think was neighbor to him who fell among the thieves?” 37 And he said, “He who showed mercy on him.” Then Jesus said to him, “Go and do likewise.”
The new testament if full of verses that urge us to treat others well and to be compassionate towards them especially those in need. We are urged to feed the hungry, clothe the naked and visit those who are in prison. This should not be something we do around the Christmas season for PR reasons like many organizations do, NO! This is meant to be our culture, our way of life because Christ who lives in us is compassionate and rich in mercy!
When was the last time you were so moved with compassion you went out of your way to do something good for a stranger? What are some of the common excuses we have believed that keep us from doing good to others especially strangers?
The Lord is gracious, compassionate slow to anger and abounding in love towards you. How does that make you feel?