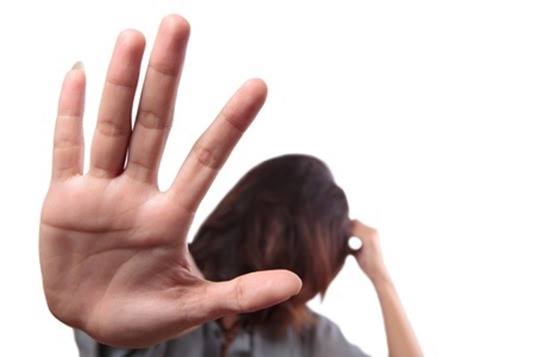 1 Corinthians 10:13 (NKJV)
13 No temptation has overtaken you except such as is common to man; but God is faithful, who will not allow you to be tempted beyond what you are able, but with the temptation will also make the way of escape, that you may be able to [a]bear it.
First things first, as a believer you and I need to realize that we will be tempted. Temptation will come but God has set it up in such a way that temptation will never have the upper hand unless you let it. Paul tells us that no temptation will come your way except such as is common to man. We are all tempted with the same thing. The enemy never comes up with new tricks; he uses the same old ways he has been using since the Garden of Eden.
Second thing we need to remember when we are faced with temptation is that God is faithful. He keeps His word and remember He promised to never leave us nor forsake us. So, at the time you are being tempted you are not alone God is right there with you. Knowing that gives us the strength to stand and resist the enemy. God is faithful to keep His word and He has promised not to allow us to be tempted beyond what we can bear but that with every temptation He also makes a way of escape so that you may be able to bear it. That right there is a good point to remember. Every time we are tempted you and I need to ask God to show us the way of escape because it has already been provided for.
Jesus was tempted and He found His way of escape which was to counter the devils lies with the truth that I the word of God.
James 4:7 (NKJV)
7 Therefore submit to God. Resist the devil and he will flee from you.
Jesus was fully submitted to God and from that place of submission then He was able to resist the devil using the word of God and the bible says that the devil took flight.
It is good for us to get into the habit of arming ourselves with the word of God because as David said,
“Thy word have I hidden in my heart that I may not sin against you”
Remember we have set up by God to overcome every temptation.