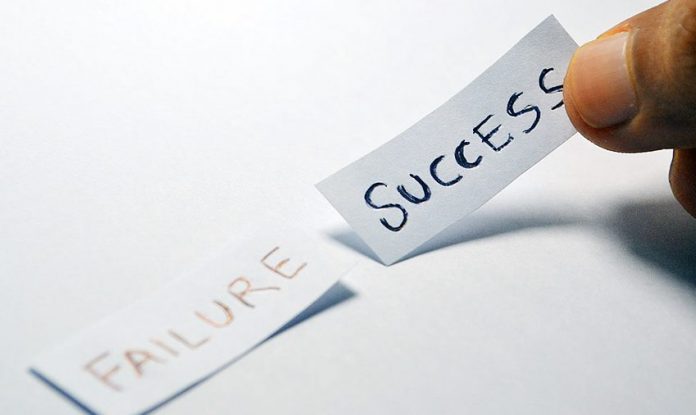 Luke 22:60-62
Immediately, while he was still speaking, [b]the rooster crowed. 61 And the Lord turned and looked at Peter. Then Peter remembered the word of the Lord, how He had said to him, “Before the rooster [c]crows, you will deny Me three times.” 62 So Peter went out and wept bitterly.
Imagine what Peter must have felt when the rooster crowed and his eyes met with the eyes of Jesus. He had been told that he would deny Christ but he thought otherwise, he thought he was strong and he would not cave in. We have all been there, believing we have what it takes and then we fall flat on our faces. Truth is, when that happens, many of us don’t have the courage to get up and try again. We would rather stay on the floor waiting for the world to open up and just swallow us. I believe Peter felt that way too.
There is a Nike advertisement where Michael Jordan is walking in slow motion towards the locker room with his voice in the background. He says “I have missed more than 9000 shots in my career. I’ve lost more than 300 games; 26 times I have been entrusted with the game winning short and missed. I have failed over and over again in my life, and that is why I am successful.”
You and I can learn a lesson or two from that ad. Failure is inevitable, it is part of the process in fact those who have succeeded in whatever area of their life will tell you that their failures were the building blocks towards their success.
I love the conversation that Jesus had with Peter after He resurrected from the dead. He did not scold him but instead He reassured him and gave him responsibility;
John 21:17
17 He said to him the third time, “Simon, son of [f]Jonah, do you [g]love Me?” Peter was grieved because He said to him the third time, “Do you love Me?”
And he said to Him, “Lord, You know all things; You know that I love You.”
Jesus said to him, “Feed My sheep.
This is the same Peter who preached on the day of Pentecost and 3000 people were saved. This one statement I love making. “As long as you are still alive, God is not done with you yet. You only become a failure if you fail and you remain down but as long as you get up and keep trying then the lessons you lean become the building blocks to your success. Remember
Proverbs 24:16-18 (NKJV)
16 For a righteous man may fall seven times and rise again,
Rise again!