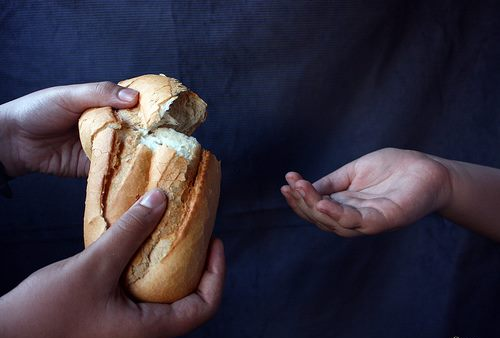 14 For if you remain silent at this time, relief and deliverance for the Jews will arise from another place, but you and your father’s family will perish. And who knows but that you have come to your royal position for such a time as this?”

God created each individual for a reason. We all have a part in His great purpose but because we sometimes don’t understand that then we miss out on the opportunities that He grants us to effect change. Think about the coincidence; Esther and his cousin are in captivity. The king is annoyed with the current queen and he is on the lookout for a new queen. Young virgin girls are taken into the king’s harem and it so happens that Esther is one of them. She gains such favor in the midst of the many girls and the king settles on her to be the new queen without the knowledge that she is a Jew.

On the other side, Herman is conspiring to have the Jews annihilated as a people and it so happens that Esther is the new queen in position and only she has the opportunity to disrupt Herman’s plan even though it may cost her life.

God has a plan, a good plan and I know we love saying that a lot but sometimes when we are in the thick of things we forget that. Esther was presented with an opportunity to save her people from a plot to kill them. Was it an easy thing for her to do? Of course not but through her cousin Mordecai she saw the divine opportunity and she went for it. In fact, when we think about Esther, we remember her through Herman’s words. That she has come to her royal position for such a time as this.

Joseph also has a similar opportunity when he stood before Pharaoh to interpret his dream.

Jesus had his opportunity when he hanged on the cross. The same applies to you and I, we will be presented with opportunities to jump out in faith and meet face to face with Gods purpose to bring about change in his people’s lives. Questions are will we recognize the opportunities and will we be ready?