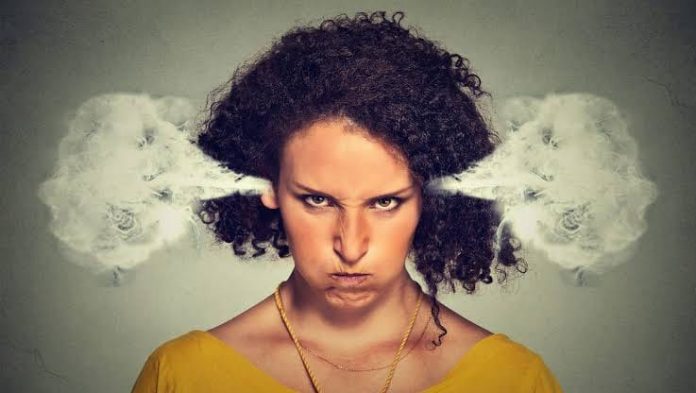 Luke 17:1‭-‬2 NKJV
Then He said to the disciples, “It is impossible that no offenses should come, but woe to him through whom they do come! It would be better for him if a millstone were hung around his neck, and he were thrown into the sea, than that he should offend one of these little ones.

The word offense is derived from the Greek word Skandalon. This word was used to describe the part of a trap upon which the bait was attached. When the prey took the bait, it would set off the trap and the “taker” of the bait became the victim. Once entrapped, the victim becomes subject to the intention of the trapper.

An offense is a stumbling block. Jesus said in these last days there would be lots of offense. In our social media driven world today, I see a lot of people take offence over something someone said or did. This is so pronounced because we have a since of entitlement. It is so easy to get offended if you follow the politics of the day, but how should we deal with offence?

Do not take offense because if you do then you fall right into the devil’s trap and you become subject to his intentions. When someone offends you, be quick to forgive them and protect your heart.

Proverbs 4:23 NKJV
Keep your heart with all diligence, For out of it spring the issues of life.

Think about Joseph and the many opportunities he had to take offense, at his brothers, at Potiphar and his wife, at pharaohs cup bearer but he chose not to take the devils bait. He protected his heart and thus protected his destiny because taking offense will derail you from your destiny.
Has someone offended you? Forgive them, focus on Gods destiny for your life.

Reflective Thoughts
Have you been entrapped by offense? Who offended you, what did they do or not do?