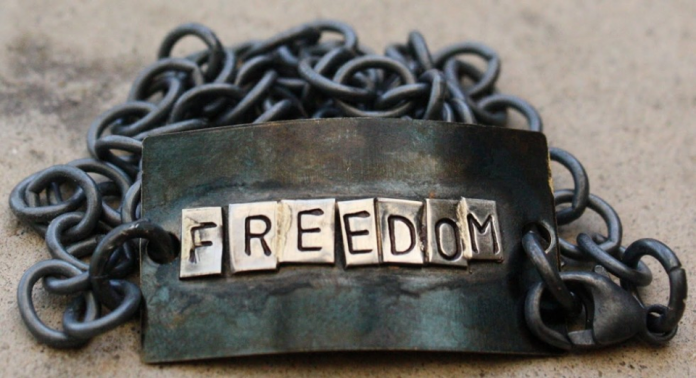 Judges 16:22
22 But the hair of his head began to grow again after it had been shaved off.

This has got to be one of the most encouraging verses in the Bible. Samson after being seduced by Delilah spills the beans on the secret to his superhuman strength. They cut off his hair and the Bible says the Lord departed from him. Samson’s hair begun to grow again! I wonder what happened to Samson when he was in prison grinding grain into flour. I wonder if he had conversations with God. We are not told any of that but the one important thing we are told is that his hair begun to grow again. God did strengthen Samson again and the bible says that he killed more at his death than those he had killed when he was alive.
I am reminded of the prodigal son who also veered off from the right path, took his inheritance and squandered it on riotous living. He becomes enslaved in a lifestyle that is pathetic to such a point that he identifies with the pigs. But there is one verse that is the game changer in this story.

Luke 15:17
17 But when he [finally] came to his senses, he said, ‘How many of my father’s hired men have more than enough food, while I am dying here of hunger!

The statement when he finally came to his senses suggests that he was not operating in his senses. He was blinded and bound by sin. I am sure if you had the opportunity to interview the prodigal son when he was with the pigs and you asked him how he got there, he would tell you he had no idea.

Yes the enemy is crafty and he is out to tempt and entice us with sin so that he can enslave us but that is not the end of the story. He does not have the last word, God has the last word. Just like with the prodigal son’s father, God the Father is waiting for those who are bound in sin to come to their senses so that that they can run back to Him. He is more than willing to restore us because He is a God of redemption and restoration. In him we will find freedom.

Romans 6:6
6 We know that our old [c]self [our human nature without the Holy Spirit] was nailed to the cross with Him, in order that our body of sin might be done away with, so that we would no longer be slaves to sin. 7 For the person who has died [with Christ] has been freed from [the power of] sin.

That is what its all about, to be freed from the power of sin.