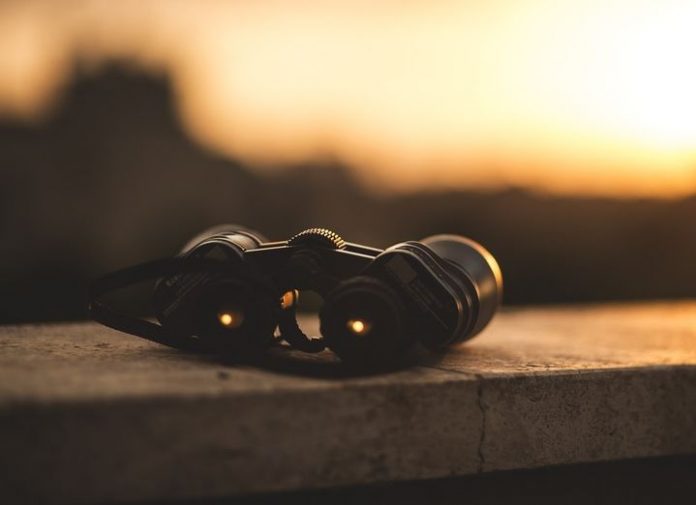 Isaiah 43:19 NLT
“For I am about to do something new. See, I have already begun! Do you not see it? I will make a pathway through the wilderness. I will create rivers in the dry wasteland.”
Walt Disney (1901-1966) died before Disney World in Florida was finally completed and open to the public. When eventually the park was ready, Mrs Disney, Walt’s wife, was invited to cut the ribbon and say a few words at the opening ceremony. On the big day, when the MC called her up to the podium he smiled and said, “I wish that Walt could have been alive to this.”
“In response Mrs Disney simply said, “He did see it. That’s why it’s here.”
To be able to experience the new thing that God is doing, we have to be able to see it not with our natural eyes but with our spiritual eyes. This is important because when we see it with our spiritual eyes then we are able to align our lives with the new thing that God is doing so that we can greatly benefit from it. Those who are blind to what God is doing usually see it once it’s done and manifested and by then it’s too late.
The Bible says that where there is no vision the people perish. Why do they perish? Simply because they could not see ahead to plan and align their lives according to the vision.
God is doing a new thing. The question is can you see it? If you can see it, then begin to prepare and align yourself to what He is doing. Do not listen to those who cannot see it and do not let them discourage you from aligning yourself with the new thing. Noah built the Ark despite all the ridicule and insults. He knew and he was assured that something was coming and when it did he was ready.