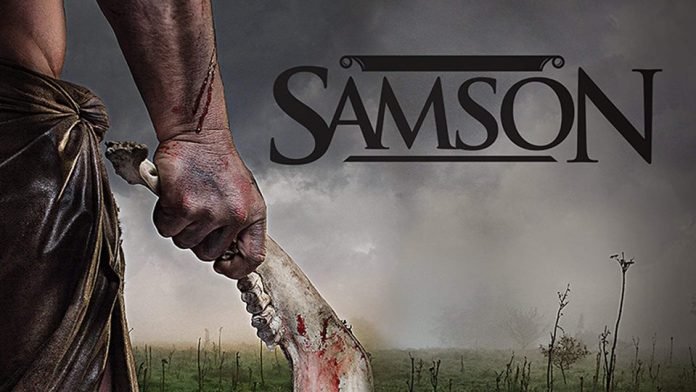 Lessons from Samson
Numbers 6:1-5
6 Again the LORD spoke to Moses, saying, 2 “Say to the sons of Israel, ‘When a man or a woman makes a special vow, the vow of a Nazirite, that is, one separated and dedicated to the LORD, 3 he shall abstain from wine and strong drink; he shall drink no vinegar, whether made from wine or strong drink, nor shall he drink any grape juice nor eat fresh or dried grapes. 4 [a]All the time of his separation he shall not eat anything produced from the grapevine, from the seeds even to the skins.
5 ‘All the time of the vow of his separation no razor shall be used on his head. Until the time of his separation to the LORD is completed, he shall be holy, and shall let the hair of his head grow long.

The vow of a Nazirite was a serious affair and from the book of Judges 13, Samson was called upon by God to be a Nazirite from birth. Being a Nazirite meant that you abstain from wine or strong drink, you were to keep away from grape juice and even dried or fresh grapes.
A Nazirite was not to cut their hair during the time of their consecration to God. That was the outward sign for the vow they had taken. For the sake of Samson, that was not only the outward sign of his vow, it was also associated with his superhuman strength. Samson took it lightly and never guarded what God had given him. Because of not taking his vow seriously he ends up telling Delilah the source of his strength but even after his hair had been cut and he was bound, he thought he would wake up and still have his strength. Pride had driven him to think he could do anything and still be strong because it was all about him.

Judges 16:20
20 She said, “The Philistines are upon you, Samson!” And he awoke from his sleep and said, “I will go out as I have time after time and shake myself free.” For Samson did not know that the LORD had departed from him.

This has got to be one of the saddest verses in the bible. God had left him but he was not aware. That’s the danger of dabbling in sin. We sin here and there and God in his grace and mercy still uses us to do great things and we assume it’s all about us and that we are ok. Until we get to a place where God has left us and we have no idea.

Before Samson ever told Delilah the secret to his strength, he had done things he was not supposed to do but God still used him.
He was not supposed to touch a dead body but remember he had gone back to the lion that he had killed and removed honey from the carcass. He also threw a party when he wanted the philistine woman for a wife. When we get careless in private, it eventually manifests in public.
Samson broke his vow to God and that was the start of a downward trend for him, what about you and I? Have we deceived ourselves to think that it’s ok to live in sin because God is still using us anyway?