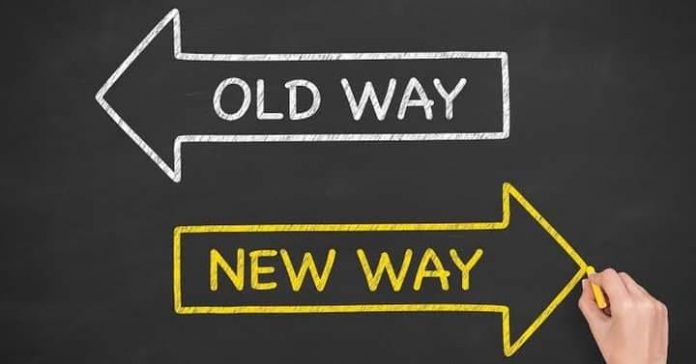 2 Corinthians 5:17 NKJV
Therefore, if anyone is in Christ, he is a new creation; old things have passed away; behold, all things have become new.
My friend’s family once took in a young man who was living in the streets. The young man was excited that he now had a family and a place to lay his head. As much as that was true, his old nature got the best of him. One time they discovered that he had hidden bread under the carpet. On questioning him they discovered that he had the fear that there would be nothing for him to eat the next day. He was still thinking and living like he was still in the streets. They had to assure him that there would always be food for him and he could eat to his fill. Eventually he took off and went back to the streets. He identified more with his old life than his new.
As sad as that story is, many believers face the same struggle. They identify more with the old self than the new or, they have not taken the time to read God’s word to find out what’s new.
The bible says that if anyone is in Christ, he is a new creation. That means that their past no longer counts before God no matter how evil their past was. Think about Saul, he was there when they stoned Stephen to death, he dragged believers from their homes and had them executed but we don’t focus on that when we talk about him because the old is gone and everything is made new. Saul or Paul as we know him embraced a new identity, he became a totally new person. Old or new, which one do you embrace more?
When you think about you, do you identify more with the new nature or the old one? Do you know what it means when the bible says you have been made new?