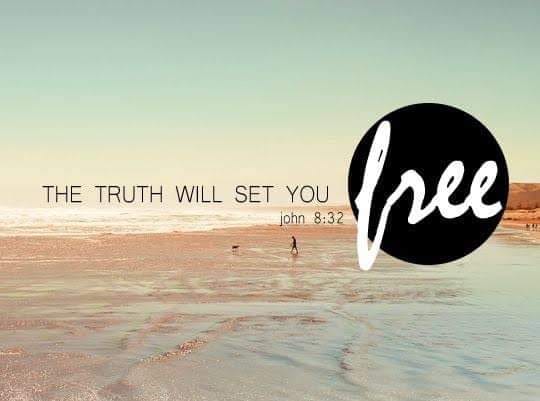 Numbers 13:33 NKJV
There we saw the [a]giants (the descendants of Anak came from the giants); and we were like[b] grasshoppers in our own sight, and so we were in their sight.
Moses sent out 12 spies to go and spy the land that God had promised them. When they came back, 10 of them had a grasshopper mentality while two Joshua and Caleb had a victor mentality.
It’s interesting that the 10 men said that they were like grasshoppers in their sight. They saw themselves as grasshoppers and that stopped them in their tracks. It is said that it does not matter what other people say about you, what matters is what you believe about yourself!
Joshua and Caleb had gone through similar experiences with the other 10, why is it that they had a different perspective on this matter? This is what Caleb said;
Numbers 13:30
30 Then Caleb quieted the people before Moses, and said, “Let us go up at once and take possession, for we are well able to overcome it.”
Caleb and Joshua believed that they were well able to go in and take the land, why? Because unlike the 10 they believed what God had told Moses. They looked back at how far God had brought them and the experiences they had with him all the way from Egypt and they made a choice to believe what God had said.
Young David also faced a similar experience when he saw Goliath taunt the armies of Israel and the King Saul and his armies were in hiding.
David said;
1 Samuel 17:37 NKJV
Moreover David said, “The Lord, who delivered me from the paw of the lion and from the paw of the bear, He will deliver me from the hand of this Philistine.” And Saul said to David, “Go, and the Lord be with you!”
To overcome limiting beliefs we must go back to our creator and find out what he says about us. He is the only one who can fully reveal to us our true identity and capabilities.
We must also always remember and believe that he promised to be with us always. David believed that God was with him when he ran towards Goliath and so did Gideon and Caleb, they believed God would help them take the land.
Our God is the most high and he is all powerful, if we believe that, then no situation will intimidate us. If he says we can do it, then we can do it.
What do you believe?