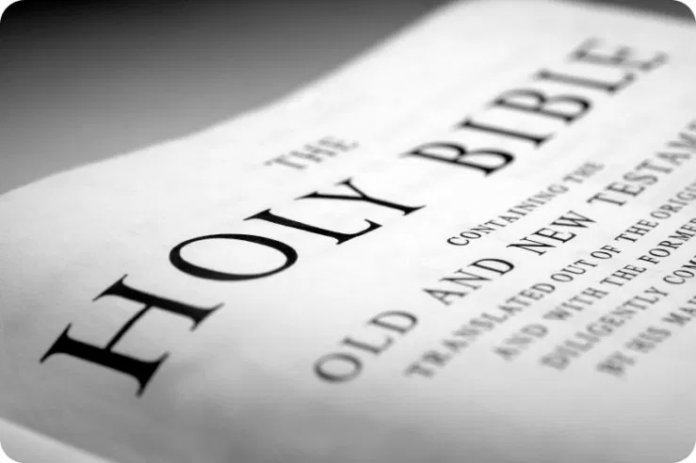 Imagine you are right in the middle of the battle. The heat is on; bullets are flying all over the place, explosions here and there your heart thumping hard against your chest it feels like it will burst out. As you are trying to process all that is going on so that you can figure out your next move, you notice something that’s very disturbing. The enemy has inferior weapons but surprisingly many of your colleagues have been killed? What could be the problem?
As you look around, it hits you. Many of your men have no weapons! They have walked into the battle zone oblivious of the fact that the battle is raging. Some of those who are armed seem to have no idea how to operate the weapons they have. Now that would be a tragedy and a sad one.

Ephesians 6:17 (AMP)
17 And take the helmet of salvation, and the sword of the Spirit, which is the Word of God.

When we look at the full armor of God explained in Ephesians 6, we notice that we have been given only one weapon to attack with on the offensive front and that is the sword of the Spirit which is the word of God. Some of us believers are oblivious of the fact that we are in a battle. We have an enemy who is walking around like a roaring lion looking for whom he may devour. Any opportunity he gets, he strikes and he plays dirty but surprisingly many of us are on holiday mode. Yes the battle belongs to the Lord but we still have to get into the ring and fight, just like Joshua and the children of Israel. The bible says that we must resist the devil and he will flee from us. You only resist that which is coming against you.
When the enemy attempted to bring Jesus down by tempting him, Jesus unleashed the sword of the Spirit, he said It is written. He spoke the word of God.
As with every soldier, we have to know how to handle the sword of the Spirit and we have to know how and when to use it. Having a weapon is one thing but knowing how to use it is another thing.

2 Timothy 2:15
Do your best to present yourself to God as one approved, a worker who does not need to be ashamed and who correctly handles the word of truth.

The challenge is on us, to know and understand the word, to know how to correctly handle it because it is the weapon that we have to engage in warfare.
Reflection
Have I studied the word enough to know how to handle and operate in the heat of battle?