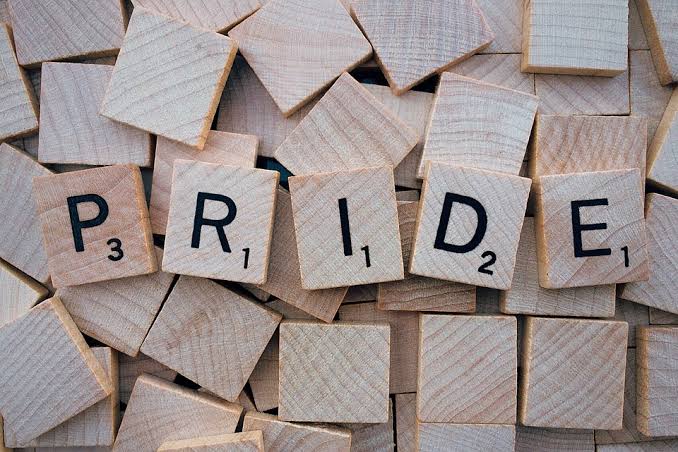 2 Kings 5: 9-11
9 Then Naaman went with his horses and chariot, and he stood at the door of Elisha’s house. 10 And Elisha sent a messenger to him, saying, “Go and wash in the Jordan seven times, and your flesh shall be restored to you, and you shall be clean.” 11 But Naaman became furious, and went away and said, “Indeed, I said to myself, ‘He will surely come out to me, and stand and call on the name of the Lord his God, and wave his hand over the place, and heal the leprosy.’
Naaman was a great man, he was the commander of the armies of Syria and he had led this army into great battles and obtained victory. The only problem was this great man had leprosy and it seemed like there was no way out for him. This young girl that he had captured from Israel shares with Naaman’s wife that there is a prophet in Israel who can heal him.
Now Naaman nearly missed his opportunity for a miracle because of pride. When he finally gets to the man of God in Israel, he is given instructions to go wash in the Jordan river 7 times. Naaman is furious because in his thinking he is a great man who deserves honor and respect and yet this supposed man of God did not even come out to meet him and then pray to his God to heal him. Instead he sends a message through a messenger? How disrespectful! Besides, there are better rivers in Syria that he can wash in.
Naaman was to proud and he was actually on his way back in rage still leprous. Sometimes we miss out on opportunities because we think we are too important, we think too highly of ourselves.
Philippians 2:3 NKJV
3 Let nothing be done through selfish ambition or conceit, but in lowliness of mind let each esteem others better than himself.
Thank God that Naaman had a sensible servant who persuaded him to do what the man of God had asked him to do and once he did so, he was completely healed.
It is said that pride comes before a fall and the bible says that God lifts the humble and resists the proud!
Reflections
What are some of the opportunities you have ignored because you thought they were beneath you?
God used a little unknown servant girl to bring healing into the life of a great general. What can you learn from that?
Gehazi, the prophets servant lied to Naaman and received to himself the gifts the prophet had rejected. What lessons can you learn from that?