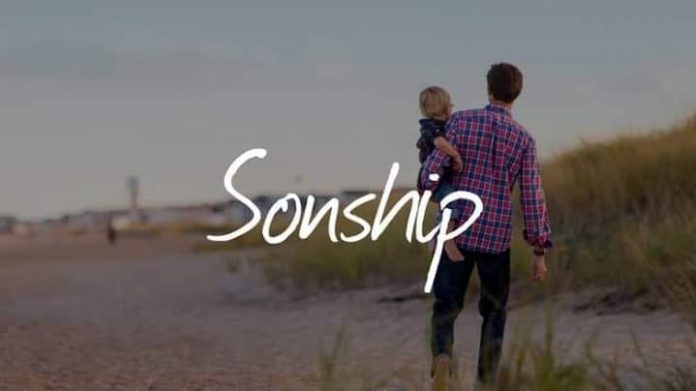 Romans 8:15 NIV
15 The Spirit you received does not make you slaves, so that you live in fear again; rather, the Spirit you received brought about your adoption to sonship.[a] And by him we cry, “Abba,[b] Father.”
The mindset we have about God determines how we approach and relate with him.
When Jesus taught his disciples how to pray, He told them to address God as their father saying; “Our Father who art in heaven hallowed be thy name.” This tells us that we ought to approach God as a father meaning we are his sons!
The relationship between a father and his son is very different when compared to a relationship between a master and their slave.
The master slave relationship is driven by fear and hence the book of Romans tells us that the Spirit we have received, being the Spirit of God, does not make us slaves so that we go back to living in fear but rather it is a Spirit that brought about our adoption as sons of God.
A slave lives in fear because he is under the control of his master and he must do what he is told. A son on the other hand has a loving relationship with the father and what he does comes from a place of love, he does because he wants to, because he belongs to the family. Thus a slave will only do what they have been commanded to do while a son will go the extra mile to ensure that all that needs to be done is done because their fathers business is their business!
A slave is powerless and the master does not empower him in any way. A son on the other hand is empowered by his father so that he can take care of the family business because in essence what the father has, belongs to the son. The son is empowered so that he can transact on behalf of the family because he bears the fathers name.
A slave does not belong and thus he has no inheritance. A son on the other hand belongs and they have an inheritance.
Because of the relationship between the son and the father, the son knows the heart of the Father and thus they will seek to walk in the will of the father so that they can please him.
A slave finds their identity in works because that is what they live for but a son operates on grace and finds their identity in what the father has done for them and thus they value their relationship with the father!
So then, the question is, do you see yourself as a son or as a slave? Do you approach God as a loving Father or as a harsh task master waiting for you to make a mistake so that he can punish you?
Reflections.
Do you respond to God as a loving father or as a harsh boss or angry slave master?
The tone of Jesus’ prayers was that of a son having a loving conversation with his father. Listen to the tone and words of your prayers is it one of a father son relationship or a slave master relationship?
Having the mindset of a son, how then should you approach and converse with your Father?