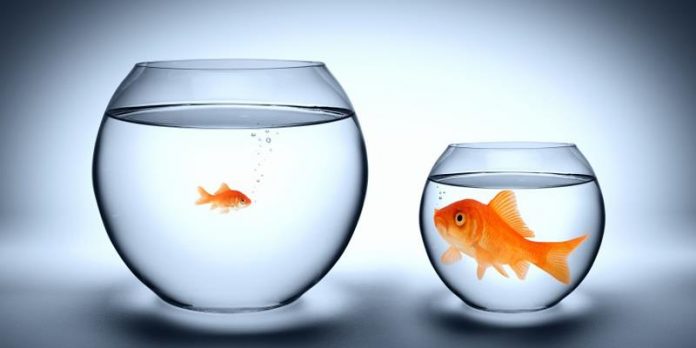 A father and his little boy walked into the candy store and the father said to the son “You can only have a handful of candy” The boy thought for a moment then looked at his dad and asked “ Can use any hand?” The father thought that was an odd question but he said “Yes you can use any hand, right or left.” The boy looked up to his father with a big smile on his face and he replied “I will use your hands instead of mine; you scoop out a handful of candy for me!”

Genesis 15:5-6
5 And the LORD brought Abram outside [his tent into the night] and said, “Look now toward the heavens and count the stars—if you are able to count them.” Then He said to him, “So [numerous] shall your descendants be.” 6 Then Abram believed in (affirmed, trusted in, relied on, remained steadfast to) the LORD; and He counted (credited) it to him [b]as righteousness (doing right in regard to God and man).

All that Abraham wanted was a son; his main concern was that his servant Eliezer would be his heir. God takes Abram outside because Abrams thinking is too small. While Abram is thinking of a son, God is thinking of a nation, a people he can call his own.
It’s amazing how we sing about this big big God that we serve and yet we put him in a box because we think small and we are terrified to think big. You are thinking of a small church yet Gods Idea is for you to take over the city. To think big you have to see through the eye of faith just like Abram did. The bible records that he believed God not just for a son but for descendants as numerous as the stars and it was credited to him as righteousness. There we go again talking about faith. Yesterday when we talked about the scarcity mindset we said that thinking that way is a lack of faith because deep down you do not believe that God is able to supply your daily needs.

We serve a big God and he has a big agenda so we cannot afford to think small. David did not see how small he was compared to Goliath, instead he saw how small Goliath was in the eyes of God and besides he had sealed his fate because he defied the armies of the living God.
Has God called you? Has he given you an assignment? It may look small if you only look at it in isolation, think kingdom and look at it in view of the big picture.

The story is told of the foreman on a building site who asks one of the builders what he is doing. The builder replies, “I’m breaking rocks.” Another worker is asked the same question, and he answers, “I’m earning for my family.” The question is posed to a third worker. With a glint in his eye, he responds, “I’m building a cathedral.”

What are you doing? Think big, start small, start today!