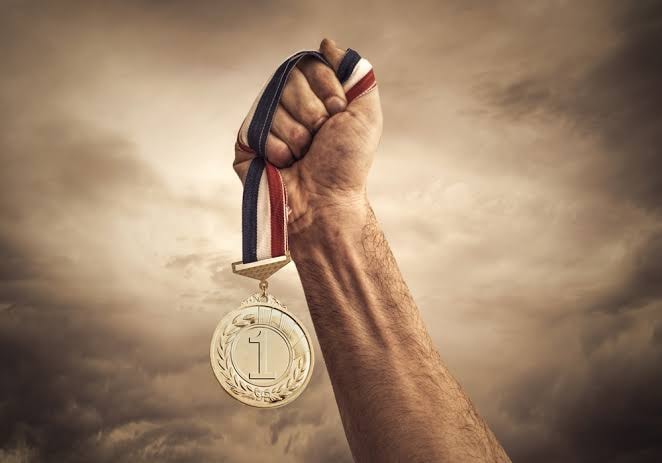 Philippian’s 2:9-11
9 For this reason also [because He obeyed and so completely humbled Himself], God has highly exalted Him and bestowed on Him the name which is above every name, 10 so that at the name of Jesus [b]EVERY KNEE SHALL BOW [in submission], of those who are in heaven and on earth and under the earth, 11 and that every tongue will confess and openly acknowledge that Jesus Christ is Lord (sovereign God), to the glory of God the Father.
Exaltation and lifting comes after one humbles themselves. God is the one who exalts and no one else. The problem is that we focus so much on exalting ourselves because of pride, but one with the mind of Christ would never do that. Everybody wants to be exalted, but not many are willing to humble themselves.
Jesus humbled Himself to be a man, stripping Himself temporarily of His place of equality with God to become a man like us. He went on further to walk in obedience to the father leading Him to the cross at Calvary to die a horrific death, all this because He cares for us. He was sacrificial enough to lay down everything, so we could get everything. Now because of this Paul tells us that God has highly exalted Him and bestowed on Him the name which is above every other name, that at the name of Jesus every knee shall bow, and every tongue will confess that Jesus is Lord!
Having the mind of Christ will eventually bring you great reward! You have to lower yourself so that God can exalt you. We have been made heirs of God in Christ Jesus, and a great reward awaits us if we remain faithful and faint not!