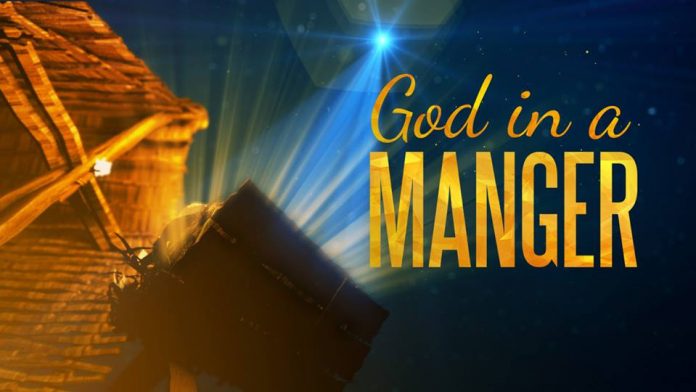 For to us, a child is born, to us, a son is given, and the government will be on his shoulders. And he will be called Wonderful Counselor, Mighty God, Everlasting Father, Prince of Peace.

This one verse is loaded with the deity and purpose of Christ the child we celebrate at Christmas. One of the most amazing things about Christ is that he was both fully man and fully God.

This same Christ has become a stumbling block to many because in their eyes He is just a good man and not God. Many people have no problem with Christianity until you bring in the aspect of Christ being God, then the problems begin. Even in the bible days, the Jews had the same issue;

The Jews answered Him, “We are not going to stone You for a good work, but for blasphemy, because You, a mere man, make Yourself out to be God.”

He shall be called wonderful counselor, mighty God. If He is God and He said He is the way the truth and the life then the question remains, will you believe in Him? Will you believe that He was the ultimate sacrifice for your sins and that God raised Him from the dead?

To believe that He is God demands a response from you and that is the stumbling block for many.