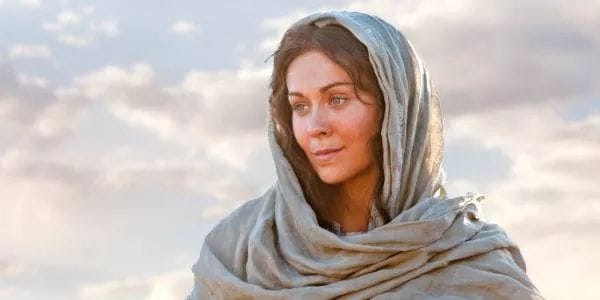 When the angel Gabriel appeared to Mary he called her favored or blessed one. Now it is one thing for a fellow human to call you favored but when an angel straight from God’s presence calls you favored now that is something heavy. Mary was highly favored because she was the one to be the mother of Jesus, what a great privilege and a great responsibility.
Now when we hear that word favored, many would think it’s an easy life filled with one blessing after another and no trouble or worry at all but was that the case for Mary?

First, here she was a young teenage girl about to be married and she is pregnant…. By the Holy Spirit. Who would believe that story? Would her parents believe her? If Joseph her husband of promise had a hard time believing her and it took a visitation from an angel to change his mind not to divorce her, what about Mary’s parents? What do you think people said about her? Remember in their way of life, if a virgin promised for marriage was found to be pregnant by another man, the two were to be taken out of the city and stoned to death. Talk about being highly favored.

If you were carrying the king of kings in your womb then you would expect VIP treatment, the best hospital reservation for you to give birth and a full 24-hour care service just for you right? It was not so for Mary.
First she had to make this long trip on a donkey to Bethlehem while she was heavy with child. Then when they get there, there is no accommodation available and she and Joseph have to settle for a stable. She probably had no women around her to give her the support she needed at childbirth. After delivery all she had was a feeding trough to place her baby.
Dignitaries and kings did not show up to congratulate her on her new baby, instead it was shepherds.
It was this same favored Mary who years later would go through the agony of seeing her son crucified and killed on a cross.
None of these things come to mind when you hear the word “Favored” but the bible says Mary was highly favored. God thinks and plans generationally and eternally and when you look at Mary from that perspective then you see that she was in deed highly favored!