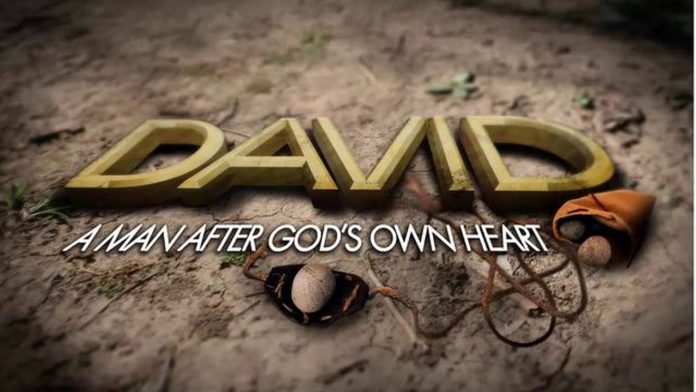 Psalm 116:1-2 (AMP)
I love the LORD, because He hears [and continues to hear]
My voice and my supplications (my pleas, my cries, my specific needs). Because He has inclined His ear to me, therefore I will call on Him as long as I live.

God said of David that he is a man after my own heart. That is such a powerful thing for God to say about anyone because God is all knowing and He is the only one who can search the hearts of men. What are some things we can learn from David so that we can also be men after Gods own heart? Yesterday we talked about being a “Man of the word” Today we look at something different.

David was a man of prayer. Many of the psalms are prayers and of the 150 psalms David wrote almost half of them. David says he loves the Lord because He hears and continues to hear. God heard his prayers, not only did God hear, God also answered the prayers. This talks to me about a relationship, a close relationship that David had with God which makes sense because how can you be a man after Gods own heart if you do not have a close relationship with Him.
A good number of Christians have been taught to perform a duty they call prayer but they have never been taught to develop a relationship with God through prayer. I believe there is a place of prayer that a good number of believers have never experienced because they have never developed the deep personal relationship with God to experience it.

Luke 11:1-2 (AMP)
It happened that while Jesus was praying in a certain place, after He finished, one of His disciples said to Him, “Lord, teach us to pray just as John also taught his disciples.”

I find it interesting that the disciples did not ask Jesus to teach them to perform more miracles or to speak with power and authority instead they asked to be taught how to pray. They say Jesus pray and they saw the power of prayer in his life. They saw the closeness that Jesus had with the father. In fact Jesus said that he only does what He sees the father do. He and God had a close personal relationship and the disciples could tell that prayer was the key to this relationship and it was from this close relationship that power flowed in the life of Christ.

To be a man after Gods own heart you have to be a man of prayer, not religious prayers that do not come from the heart and have no meaning but prayer that springs forth from a close personal relationship with God. The kind of relationship where God answers prayer and He is not a stranger.