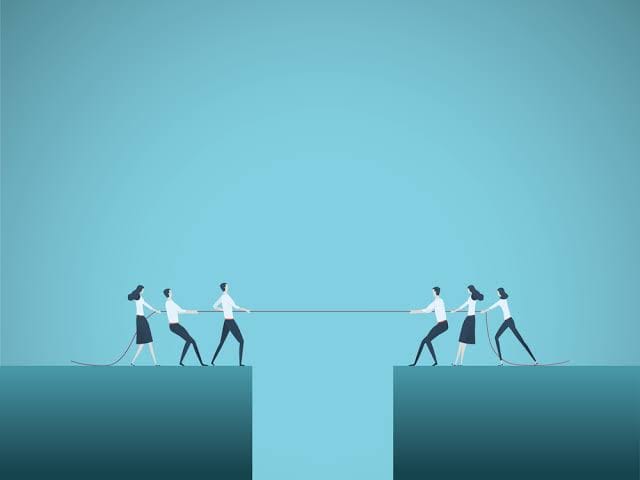 Luke 10:33-34
33 But a Samaritan, as he traveled, came where the man was; and when he saw him, he took pity on him. 34 He went to him and bandaged his wounds, pouring on oil and wine. Then he put the man on his own donkey, brought him to an inn and took care of him.
Samaritans and Jews did not have a very good relationship, this dated way back to the patriarchs. In fact Jews had no dealings with Samaritans. Remember Jesus and the Samaritan woman at the well? She was so surprised that Jesus a Jew would even have a conversation with her.
With that kind of background, you would have expected that the Samaritan would be the one to see this injured Jew and pass over on the other side. Instead it was the Priest and the Levite who did so.
Your neighbour may be very different from you in fact he may consider you their enemy, but Jesus says love your neighbour as yourself. The Good Samaritan took care of the injured man the way he would have loved someone to take care of him had he been the one injured and left for dead. Love your neighbor as yourself.
Our neighbour, the person we come across in need may be of a different race, a different tribe, a different religion, a different class or any other difference but if you and I claim that we love God then it is expected that we will overcome these differences and allow ourselves to be moved with compassion to reach out and help another human being because they are made in Gods image and likeness and God loves them just as much as he loves me.
May we overcome the barriers we have placed on ourselves to bearing divisions and hatred that we may love our neighbor as ourselves.
Reflections
Just as Jews had no dealings with Samaritans, what are some of the things we have allowed as Christians to divide us?
Would you help someone you disagree with if they were in need?
What’s the greatest lesson you have learnt about love from the good Samaritan?