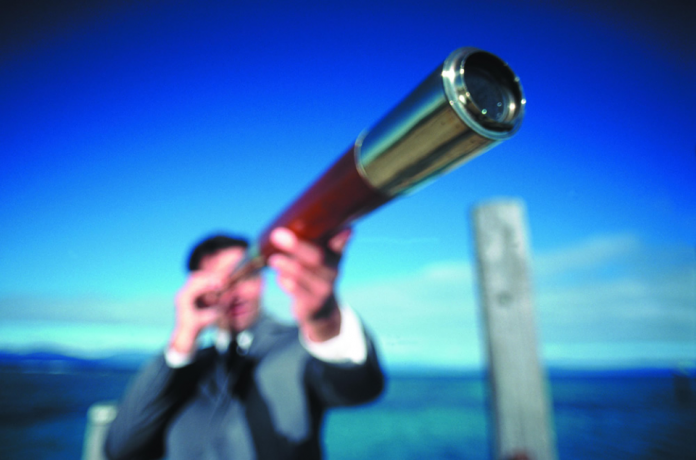 Judges 16:21
Then the Philistines seized him and gouged out his eyes; and they brought him down to Gaza and bound him with [two] bronze chains; and he was forced to be a grinder [of grain into flour at the mill] in the prison.
The Bible says that where there is no vision, the people perish. Samson was a mighty man, anointed by God and he had a vision and a mandate that was clearly spelled out to his parents even before he was conceived.

His vision and purpose in life were clear, he was the one to rescue Israel from the Philistines but look at where he is now, blind and a prisoner. That is what sin will do to us if we continue to cuddle with it, we shall be seduced and wooed away from the path that God has directed us to walk in.

Samson lost his sight. That’s the first thing they did when they bound him. He ends up becoming the very thing that he was supposed to deliver his people from. The enemy is out to kill, steal and destroy, no matter how good or enticing he may seem to be, that’s the bottom line. You and I have to realize that God has a vision for humanity; there is a reason why he created us. When we connect with Him then He begins to reveal to us where we fit into this huge vision and once we plug in then we do His will. The enemy is out to disrupt and fight that vision and since he cannot fight God, he will try and disrupt Gods vision by coming against us.

So many people have eyes but they do not see because they lack vision, they have allowed the enemy to blind them. They seem busy but they are far away from Gods plan for their life, talk about living a wasted life.
Sin will blind you and just like the prodigal son you stoop so low as to live with pigs but there is hope because if you come to your senses and run back to God, there is forgiveness and restoration.