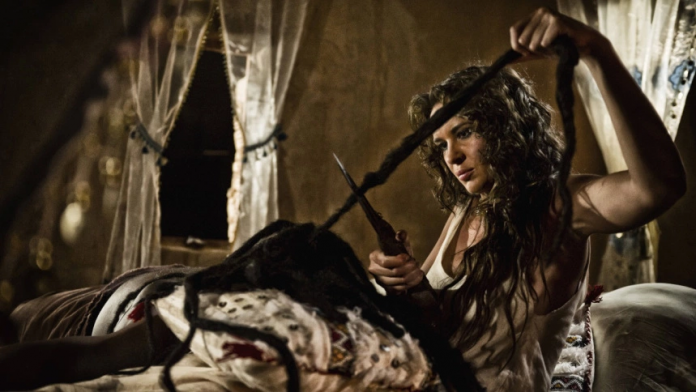 One of the most deceiving things about sin is that you can sometimes cuddle with it and still continue to function for some time in the same anointing and thus the deception that all is ok. You somehow convince yourself that you are different from everybody else and that you can contain the situation. Using the example of King Saul, a friend once told me that God is the only one who sacks you and still allows you to keep your job as David matures.
Samson thought the same thing and he learned the hard way that it was not so.

Judges 16:20-21
20 She said, “The Philistines are upon you, Samson!” And he awoke from his sleep and said, “I will go out as I have time after time and shake myself free.” For Samson did not know that the LORD had departed from him. 21 Then the Philistines seized him and gouged out his eyes; and they brought him down to Gaza and bound him with [two] bronze chains; and he was forced to be a grinder [of grain into flour at the mill] in the prison.

He was so comfortable doing the wrong thing and had deceived himself that it would be business as usual. This is an important lesson for us to learn, it’s not about what we think, rather, it is always about what the word of the Lord declares. Samson thought he would get up like before and break free but he was deceived. God had left him and he did not even realize it. That’s a heavy statement; this means that he was so comfortable with sin and evil, it had become the dominant force in his life so much so that when God left he could not tell. Tables were turned and now the hunter became the hunted. God’s presence in his life was what gave him the edge, it was what made him prevail over his enemies but now that the Lord had departed, Samson had a new lord over him and this was a lord who was oppressive and out to destroy him.

When we accommodate habitual sin that we are not willing to repent from in our life, then we drive out the spirit of God from our life because light and darkness cannot reside in the same place. We cannot continue to willingly dabble in sin and still expect to function in the same anointing that God had placed upon us. Samson learned that the hard way and we can learn a lot from his experience. God had given clear instructions on how he was to live life and that was for the sake of allowing the Spirit of God to work through him. The same applies to us today because through the Bible God has given us clear instructions of how we who are called by his name ought to live life and it would be foolish to think that we can go contrary to that and still carry his anointing in our life.