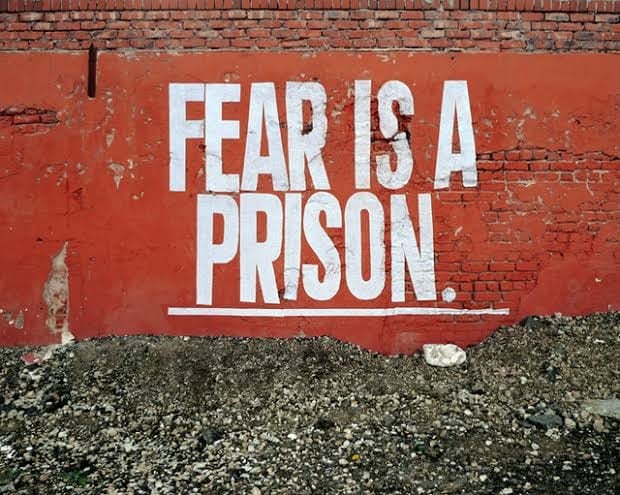 Daniel 3:16‭-‬18 NKJV
Shadrach, Meshach, and Abed-Nego answered and said to the king, “O Nebuchadnezzar, we have no need to answer you in this matter. If that is the case, our God whom we serve is able to deliver us from the burning fiery furnace, and He will deliver us from your hand, O king. But if not, let it be known to you, O king, that we do not serve your gods, nor will we worship the gold image which you have set up.”
When it comes to our walk with God and even in other areas of our lives, many don’t move forward because they are held back by fear. Fear of the unknown, fear of the future or even fear of pain or death.
The three Hebrew boys did not allow fear to hold them back. Though they were captives in a foreign land, they made a choice to walk with God even when it went contrary to what the king declared. We see this from the onset when the three together with Daniel refuse to eat that which will defile them because their focus is to honor God and we see God rewarding their faithfulness to him.
To be able to live a fearless life you have to know the God that you serve and you must be sure of the relationship that you have with him. The three Hebrew boys were not afraid of the fiery furnace even though it was heated 7 times more than normal. It was so hot that those who threw them in the furnace were consumed by the very fire. These men were so confident because they knew their God. They told the king that their God was able to deliver them from the fire and from his hand. They declared that even if their God chose not to deliver them,they still would not bow. Now that is faith. These were men who believed that God had good plans over their life and that no matter the situation it would work out for their good. They had tasted of the goodness of God before and they were confident in their convictions. Fear had no chance with them.
The same will apply to you and I today. The more we know God, the more we will live a fearless life.
Just like God came through for them, He will come through for you. The fourth man always appears in the fire when we remain faithful.
Reflective thoughts.
What fear is holding you back from moving forward?
————————————————————–
Why are you afraid and God said He would never leave you nor forsake you?
—————————————————————-
To dispel fear from your life you must know God and His plan and promises over your life. What will you do to grow in your knowledge and relationship with God?
—————————————————————–