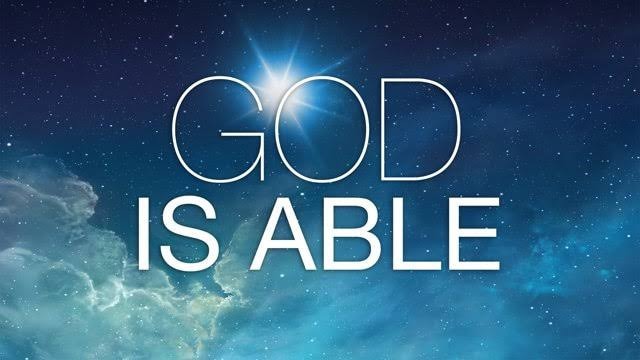 Luke 1:57‭-‬58 NKJV
Now Elizabeth’s full time came for her to be delivered, and she brought forth a son. When her neighbors and relatives heard how the Lord had shown great mercy to her, they rejoiced with her.
Have you ever had someone promise something to you that got you all excited because it was truly your heart’s desire, and then they did not fulfil it? It can be quite disappointing and such a heartbreak. As human beings who are limited, we make promises that we end up not fulfilling for one reason or another. You have done it and so have I.
God is not that way. As the song says, “God is able to do just what he says he will do. He is going to fulfil every promise he made to you, don’t give up on God because he won’t give up on you, he is able!”
At the appointed time, Elizabeth gave birth to a son, and they named him John. He went on to become and accomplish what the angel Gabriel had told Zacharias, reminding us once again that God is faithful.
God has a way of making promises that may seem impossible from our human understanding, but he is able to accomplish what he says. Ours is to only believe and walk with him faithfully waiting for the appointed time, no matter how long it takes or how impossible the natural circumstances may look.
As one preacher said it,
“If God says it, I believe it and that settles it!”
Only believe!
Reflections.
Do you tend to overpromise and under deliver, or under promise and overdeliver?
Even after reading the stories of God’s faithfulness, why do we still doubt when God says he will do what seems impossible to us?
What has he promised you that is yet to manifest? Keep believing. He will do it.