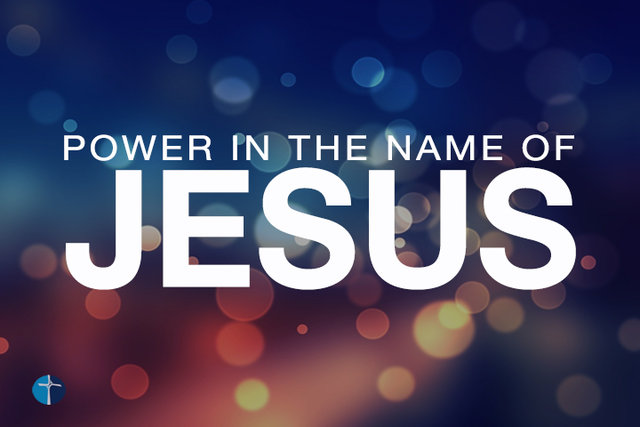 Matthew 17:21 NKJV
“However, this kind does not go out except by prayer and fasting.”

A young man who is tormented by a demon is brought to the disciples but they cannot cast out the demon. It is at this point that Jesus walks onto the scene. Just before this, Jesus had taken Peter James and John up the mountain to pray but as Jesus was praying, the the three fell asleep. As Jesus was in prayer he was transfigured and Moses and Elijah appeared before him and talked to him about his death which was at hand. God speaks from heaven and again affirms Jesus by saying ” This is my beloved son, heat him!”

It was at the place of prayer that Jesus received affirmation and power to fulfill his purpose which was to die for our sins. This was no easy task.

No wonder the demon that was tormenting the young man could not withstand Jesus because he was walking in power and authority. He has just come from a place of prayer where the power of God had been manifested physically. Prayer was his lifestyle and thus the power of God consistently flowed in his life.

Remember even before he was arrested he was in the garden praying while his disciples slept and when they arrested him, Peter cut of someone’s ear but Jesus healed him because the power of God was flowing through him. It was in prayer that he received the power to walk in Gods will and fulfill his purpose. Never the less not my will but thine be done.

To walk in the power and authority that Jesus did, we must have a consistent prayer life just as he did.