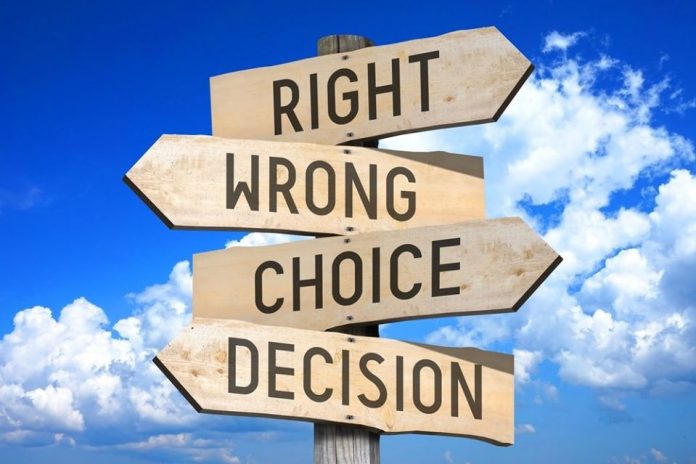 Luke 6:12‭-‬13 NKJV
Now it came to pass in those days that He went out to the mountain to pray, and continued all night in prayer to God. And when it was day, He called His disciples to Himself; and from them He chose twelve whom He also named apostles:

When Jesus began his ministry here on earth, he had to find men who would walk with him. These would be men he could pour into. These had to be men who were teachable men who would be willing to walk with him even though they may not fully understand all that he would say and do because he was ushering in a new dispensation. These men would be the ones to carry Christ’s message to the world once Jesus was taken back into heaven.

How do you choose these men? Where do you even begin because if you choose the wrong men then the mission fails before it even starts.
Jesus chose them in prayer.

The bible records that he spent a whole night alone in prayer. He sought God for a whole night because he understood the magnitude of the choices he was about to make and he needed God to guide him all the way as he made his choices.
When you look at the men Jesus chose to be his disciples, they were the least likely. You would have thought that he would have chosen from the religious elite of the day but no, he chose men who were common, men who seemed like the wrong choice looking at the task that lay ahead for them.
These men who seemed like least likely candidates turned the world upside down, because God looks at the inside and Jesus relied on God when he made his choices!