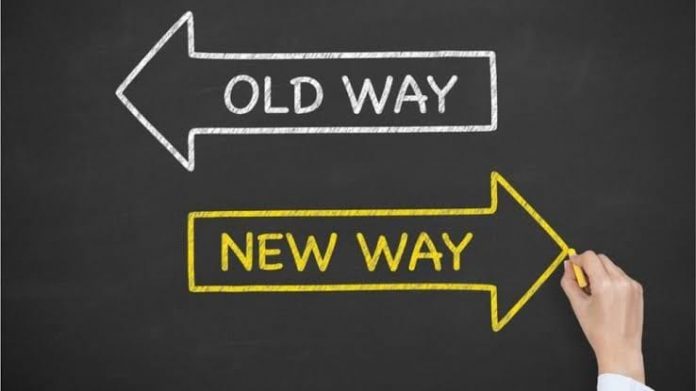 Nehemiah 4:13-14
Therefore I positioned men behind the lower parts of the wall, at the openings; and I set the people according to their families, with their swords, their spears, and their bows. And I looked, and arose and said to the nobles, to the leaders, and to the rest of the people, “Do not be afraid of them. Remember the Lord, great and awesome, and fight for your brethren, your sons, your daughters, your wives, and your houses.”

What do you do when your plans are disrupted? Do you give up and conclude that maybe it was not Gods will after all?
Nehemiah had begun off well. He planned and everything was going according to the script. The king had granted him favor and he had the resources he needed. The people had bought into his vision and they were already at work but just when everything was going well for him, the enemy comes in to disrupt. There is a plan to attack and scuttle all the plans and hard work.

A friend of mine once told me “never fall in love with the vehicle because the vehicle often times will change but the vision remains the same.”
Sometimes we are so focused on the method and one way of doing things so much so that when we are disrupted we give up and assume that maybe it was not Gods will after all.
Nehemiah rally’s up the people not only to build but now also to be ready to fight as well to defend what they believe in and value. He reminds them that God is with them and he will fight for them.

Though the work is disrupted, it does not stop and they keep making progress.

Reflective Thoughts
What are some of the threats to the vision that God has given you to accomplish?

Did the threats cause you to abandon the vision or did you adjust your plans but still moved on?

Are you in love with the vehicle more than you are with the vision such that you are not willing to use another vehicle to attain the same results?