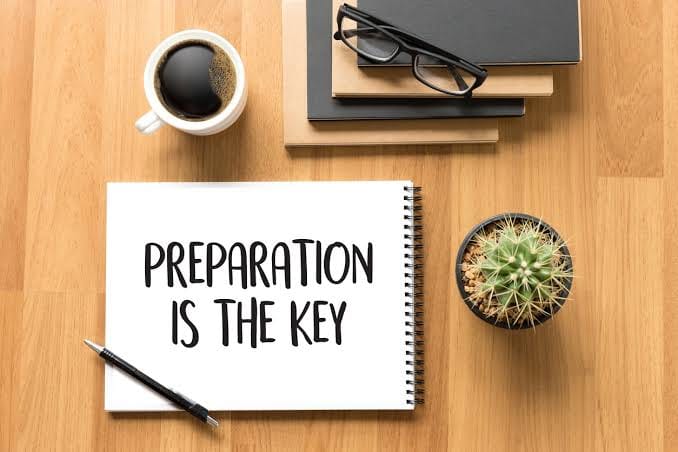 Nehemiah 2:5 NKJV
And I said to the king, “If it pleases the king, and if your servant has found favor in your sight, I ask that you send me to Judah, to the city of my fathers’ tombs, that I may rebuild it.”

When Nehemiah inquires about the Jews who escaped captivity he is told they are not doing well and the city gates lay in ruins. He Immediately goes into a season of prayer and fasting. He takes a position taking the burden as his own.

Not only does he do that, but he also prepares not just in prayer but also practically. Nehemiah uses his position as the kings cup bearer to ask for favor and permission to go back and rebuild the walls and the king grants him what he requested for. He also takes the opportunity to ask for resources he will need and letters to allow him passage. You can tell that this was a man who had thought things through because from his requests, he knew exactly what he needed. He had taken time to prepare,he was simply waiting for the green light to move.

Leaders prepare in times of crisis, they think through options and they are not afraid to ask for favor and help.
Nehemiah being a cup bearer to the king and being a Jew in captivity was not afraid to ask the king for permission to go back and rebuild the walls of Jerusalem. When you think about it, that’s a ridiculous request and its amazing that the king gave him the permission to go and do so and the king expected him to come back after he was done.

Reflective Thoughts;
As a leader have you taken responsibility?
Have you prepared?
Have you considered what access you have?