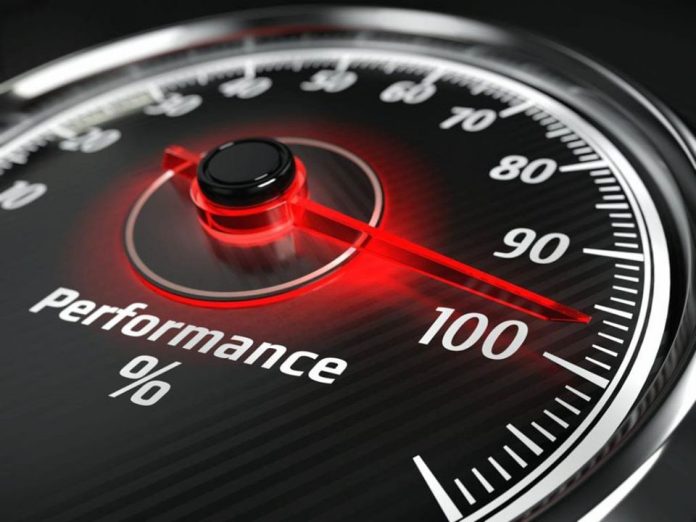 Nehemiah 2:17-18
17 Then I said to them, “You see the bad situation that we are in—how Jerusalem is desolate and lies in ruins and its gates have been burned with fire. Come, and let us rebuild the wall of Jerusalem, so that we will no longer be a disgrace.” 18 Then I told them how the hand of my God had been favorable to me and also about the words that the king had spoken to me. And they said, “Let us [b]rise up and build.” So they thoroughly supported the good work.

Nehemiah was not just the kings cup bearer; he was a great visionary and a great leader. He planned well and obtained favor from the king to go back and rebuild the walls of Jerusalem.

One of the things that Nehemiah was good at is communication. We see him excel when he asked the king for permission to go back and rebuild and the fact that all he asked for he was given. The favor of God was upon him yes, but he was also a great communicator. From todays key verse we see him inspire his people to come together to build. He is able to rally the people who had been described in chapter one as in great distress and reproach and now they were inspired to rebuild.
Without great communication of the vision, you cannot have great performance from the team. Habakkuk 2:2 says “Write the vision and make it plain on tablets, that he may run who reads it.
Nehemiah communicated in such a manner that the people bought the vision as their own and they run with it.
Nehemiah is able to inspire confidence in his leadership by sharing how God had been favorable to him and the words the king had spoken to him. He had a testimony; he had done his ground work and this inspired the people to rally behind him to build.

But as with any other God ordained vision, the enemy came to discourage and distract through Sanballat and Tobiah who came to Nehemiah with contempt and said, “What is this thing you are doing? Are you rebelling against the king?”
But this is what Nehemiah said to them; “The God of heaven [has appointed us for His purpose and] will give us success; therefore we His servants will arise and build, but you have no portion, right, or memorial in Jerusalem.”
He was focused as a leader to accomplish what God had led him to do and nothing was going to distract him.