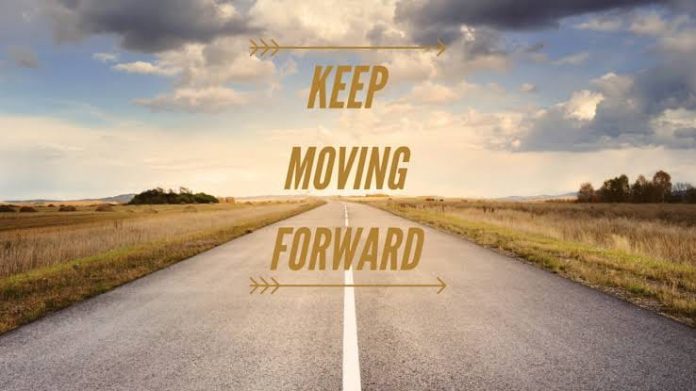 Acts 12:7‭-‬8 NKJV
Now behold, an angel of the Lord stood by him, and a light shone in the prison; and he struck Peter on the side and raised him up, saying, “Arise quickly!” And his chains fell off his hands. Then the angel said to him, “Gird yourself and tie on your sandals”; and so he did. And he said to him, “Put on your garment and follow me.”
Herod is out on a rampage to persecute the believers. He has just put to death James the brother of John with the sword and now he has put Peter in chains in prison under heavy guard.
But the bible says that constant prayer was being offered to God by the believers for Peter.
Sometimes in life we feel like we are in prison and we are chained. It feels like everything we desire to do is met with opposition and we just can’t seem to move forward. What then do you do?
I love the fact that though Peter was chained between two soldiers and with another soldier standing guard at the door, he still had the peace to sleep. Reminds me of Jesus sleeping in a boat in the midst of a storm. In the times when it feels like you are stuck and can’t move forward, do not panic or worry, instead find the peace of God and rest in it.
It is only when you rest in His peace that you will be able to move from the known into the unknown just like Peter did. In fact, Peter was so at peace and in heavy sleep that the angel sent to rescue him had to strike him on the side to wake him up. Peter was actually broken out of prison by an angel, now that’s the unknown, that’s different, that’s the impossible made possible by putting faith in God.
It was such an impossibility that when he went to the believers who were at that time in prayer for him, they did not believe that he was the one at the door.
This one thing I know, sometimes God will allow us to get stuck so that He can come through to show Himself strong on our behalf. As He takes us through that journey, we must be willing to let go of what we know in order to trust Him with what we do not know.
Reflective Thoughts.
When you seem to be stuck, do you let worry control you or ate you confident to rest in the peace of God because you know he has got you covered?
—————————————————————-
What is the known the comfort zone that you are afraid to let go of?
—————————————————————-
Why are you afraid to let go, is it that you don’t truly trust God or you don’t believe that he is able?
—————————————————————-