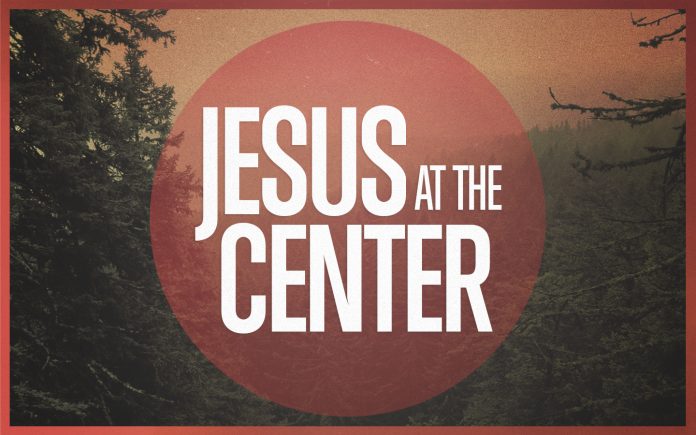 2 Corinthians 12:9
And He said to me, “My grace is sufficient for you, for My strength is made perfect in weakness.” Therefore most gladly I will rather boast in my infirmities, that the power of Christ may rest upon me.

I love how in Luke 24, the Holy Spirit intricately records for us the meeting that Jesus had with the two disciples on the road to Emmaus on the very first day of His resurrection. With heavy hearts, grieved and shell-shocked, they talked about how Jesus, whom they greatly esteemed, had been taken by the religious leaders, condemned to death, and crucified.

Read the full story and notice how the two disciples were caught up with their own understanding of the events that had transpired and with their thoughts about the redemption of Israel. As a result, they were downcast, disappointed, and depressed. This is what happens when the truth about Jesus is absent from our minds.

The disciples had hoped that Jesus would be the one who would redeem Israel. To them, Jesus was simply a means to an end. They were more consumed with Israel’s redemption than with the Redeemer Himself. No wonder they were depressed! Jesus can never simply be a means to an end, no matter how noble that end may be. We need to be occupied with Him and allow everything to revolve around Him as He takes center place in our lives.

The disciples were downcast because they didn’t believe in what God’s Word had prophesied about Jesus’ suffering and resurrection. If they had believed and understood that the events in the last three days were all orchestrated by God and that the cross was His grand redemption plan to save all men, they would have been rejoicing with faith, love, and hope. They would have been greatly anticipating their reunion with the resurrected Christ instead of being so inward-looking and discouraged. But because of their wrong beliefs, they had become disillusioned and were mentally defeated.

If you are feeling fearful, anxious, or depressed today, do a quick check. What’s on your mind? What’s your heart occupied with? Are your thoughts filled with faith in Jesus, the Shepherd of your life, or are they filled with apprehensions about the future, fears about your current situation, and excessive self-introspection? Give Him center place by believing that He is the answer to every thing you need in life, and begin to walk in a new measure of His peace, joy, and liberty.