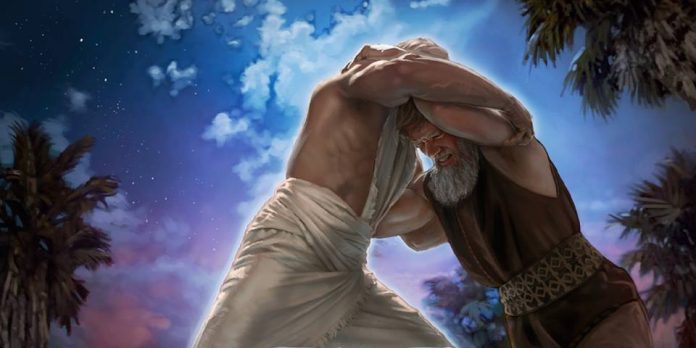 GENESIS 32:26‭-‬28 AMP
Then He said, “Let Me go, for day is breaking.” But Jacob said, “I will not let You go unless You declare a blessing on me.” So He asked him, “What is your name?” And he said, “Jacob.” And He said, “Your name shall no longer be Jacob, but Israel; for you have struggled with God and with men and have prevailed.”
From a deceiver to one who prevails with God.
From the time he is born, Jacob seems like he has a point to prove. When he is born he comes out holding on to the heel of his brother. It seems like even in the womb he had a point to prove. I love Jacob because although he had issues, God still used him and that gives us hope. Just like his mother Rebecca, Jacob grows up to be a master deceiver. Not only does he deceive his twin brother out of his birth right, but also with his mother’s help, he deceives his father into blessing him instead of his brother Esau.
Jacob knew how to scheme but his uncle (his mother’s brother) was even better and when Jacob flees from home to live with his uncle, he gets a taste of his own medicine when his uncle deceives him and he has to work for 14 years before he can marry Rachael the love of his life.
When Jacob was born he held on to the heel of his brother but when he was “born again” he held on to God and did not let go.
Before God changed his name Jacob had to acknowledge who he had become “My name is Jacob, my name is supplanter my name is one who grasps the heel of another.”
Unless you and I are honest enough to acknowledge who we have become, then God cannot come in to transform us into who we were meant to be. Even before Jacob was born, God had already declared that the younger son (Jacob) would rule over the older one (Esau). God did not need any help to make this happen but Jacob and his mother took matters into their own hands trying to make it happen. The same applies to you and I. In the process of trying to make things happen, we push God aside and the results are lives that are messed up.
Jacob finally ends up in a corner that he cannot take himself out of and in acknowledging who he has become, God reveals to him who he was meant to be all along. You shall no longer be Jacob but Israel, you were not meant to be a supplanter, you are one who clings to God.
Have you allowed God to introduce you to the “you” that you were meant to be all along or are you still trying to work out things in your own strength and understanding?