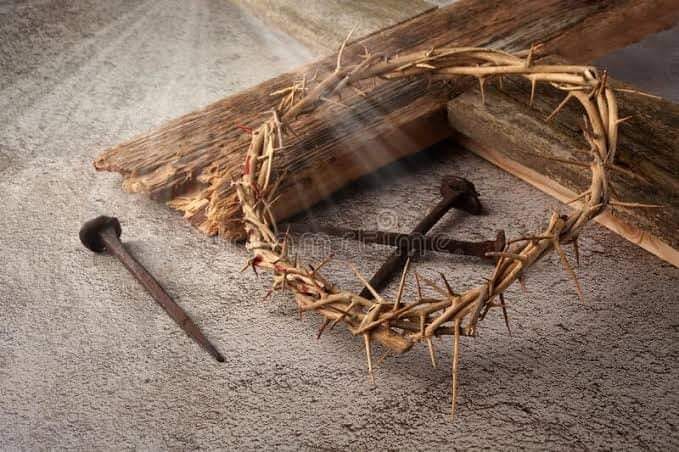 John 3:16 NKJV
For God so loved the world that he gave HIS ONLY BEGOTTEN SON, that whoever believes in Him should not perish but have everlasting life.
Not only is God’s love unconditional and sacrificial, it is also valuable. God was not just willing to give, the bible says that he gave HIS ONLY BEGOTTEN SON.
That word begotten means “single of its kind, only.”
Giving out of our abundance is good and commendable, but giving the only thing that you have is on a whole new level. Reminds me of Abraham, who had believed God for a son for about 25 years. Then some years later God directs Abraham to sacrifice this son to Him and Abraham was ready to do that. No wonder he is called the father of faith, he demonstrated sacrificial love towards God.
This goes against what the word calls love because the worldly kind of love is directed towards self and will hardly sacrifice for another.
When you think about what God has done for us and that Jesus was willing to lay down his life for us, then you begin to understand the deep and pure kind of love that God has for us.
Romans 5:6-8 NKJV
6 For when we were still without strength, [a]in due time Christ died for the ungodly. 7 For scarcely for a righteous man will one die; yet perhaps for a good man someone would even dare to die. 8 But God demonstrates His own love toward us, in that while we were still sinners, Christ died for us.
It would be understandable to give your only valuable thing to people who deserve it or people who will love you back but to give it to people who do not deserve it and people who will ridicule what you have sacrificed for them, now that’s hard to understand. That’s the value of God love to us.
I don’t know about you, but as for me, for God to do all that just for me must mean that I am so special to Him.
Reflections
What is the most valuable one of a kind thing that you own? Would you be willing to give it to someone who needs it but may not see the value of it?
How valuable do you think you are according to God?
If God vales you that much, do you think he would deny you or hold back from you what you need?