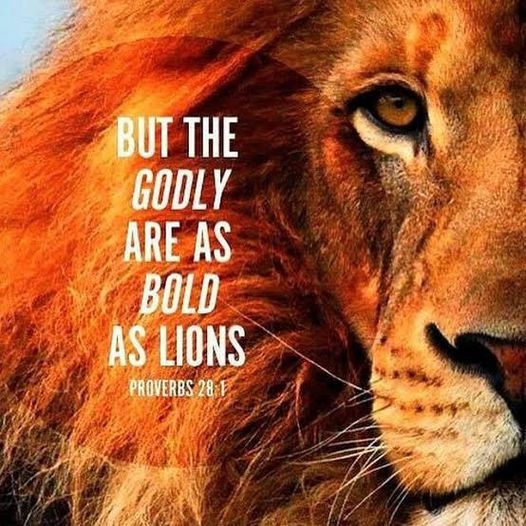 Acts 4:19 NKJV
But Peter and John answered and said to them, “Whether it is right in the sight of God to listen to you more than to God, you judge.
If the Church in the book of Acts were operating in this generation, we would call them a radicalized group of people. Many would call them Christian extremists because of what they believed and how they lived their lives. These group of people believed every word Jesus had told them, and they were not willing to compromise for anything, even to save their lives. Many were killed because of their faith, but they did not relent.
They took every opportunity to preach in an environment that was hostile to them, and where they were the minority. The gospel was everything to them, and they believed that Jesus was coming back soon, so they lived their lives with a commitment and urgency that demonstrated that.
Peter and John after healing the man at the gate called beautiful are arrested and brought before the Jewish leaders. They are warned against preaching in the name of Jesus, but they were not willing to compromise on their faith and obedience to God. They went out and together with other believers prayed for even more boldness to preach the gospel. Furthermore, they did not hide or tone down their faith.
Many believers today live their lives as though they are walking on eggshells. We are afraid to share our faith because we would rather not offend others. We are afraid to pray in public spaces because we are concerned about what others will think about us and we are embarrassed about our faith. Likewise, we are embarrassed to worship in public or even manifest the gifts and workings of the Holy Spirit because we want to avoid looking weird.
Jesus said that if we acknowledge him before men, he will acknowledge us before his father in heaven.
Romans 1:16 NKJV
For I am not ashamed of the gospel of Christ, for it is the power of God to salvation for everyone who believes, for the Jew first and also for the Greek.
Reflections.
Who is the most radical Christian that you know today? What makes them radical?
What are some ways in which your behaviour has demonstrated that you are embarrassed about your faith?
To what lengths would you be willing to go because of your faith?