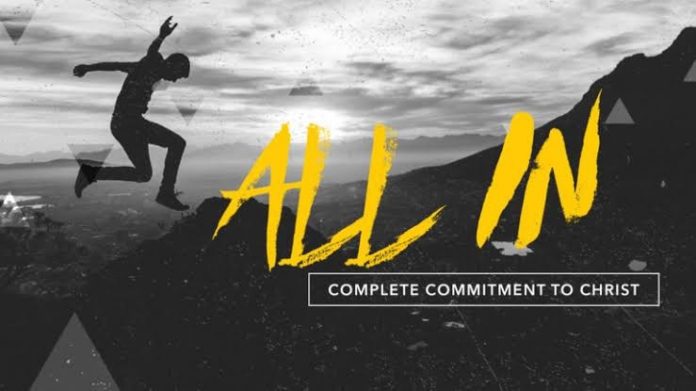 Acts 2:46 NKJV
So continuing daily with one accord in the temple, and breaking bread from house to house, they ate their food with gladness and simplicity of heart,
One of the things that stands out about the early church is their commitment to God and to one another. They continued steadfastly not just on Sunday morning but daily. That’s a huge challenge for us who find it hard to meet consistently once week and even when we do, we complain when the service extends for a few minutes.
Their commitment to God and one another was not just by word of mouth, but through their deeds. They lived in an era where they were the minority, and they were persecuted and even killed for their faith, but they were still committed. God took first place in their life, they did not give God leftovers, they gave him their all.
How would you react if one of your church leaders was dragged out of the city and stoned to death because of their faith? Would you show up for fellowship the next day? Stephen was stoned to death, but the church remained steadfast and committed.
Peter and John were arrested and whipped for their faith, but the church remained steadfast and committed not just to God but to one another. When Peter and John were arrested, the church was committed to come together and pray for them and. for boldness.
These are the things they remained steadfast and commuted to, the Apostle’s doctrine, fellowship, breaking of bread and prayer. They grew in favour with God and with men, and God added to their number those who were being born again.
How committed are you to God and the Church?
Reflections.
What are the things you are committed to?
Can your brothers and sisters in the church you fellowship with count on you or do you only show up when its convenient?