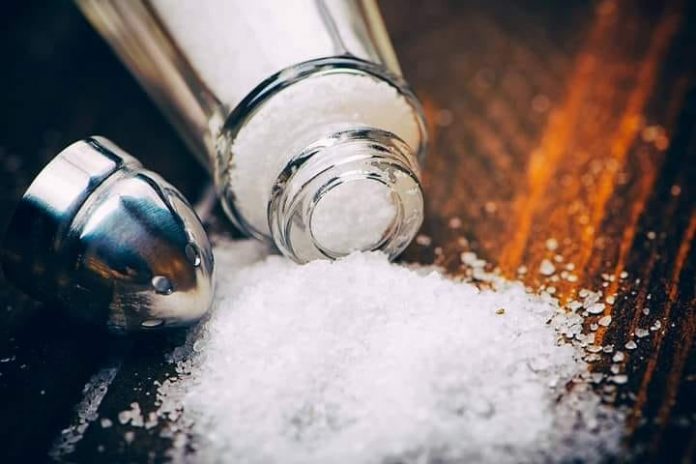 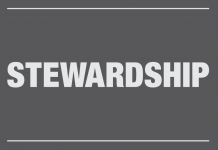 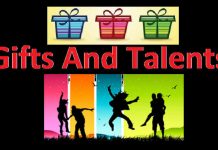 Stewardship of Gifts and Talents 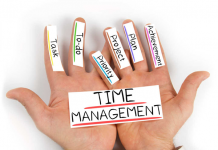