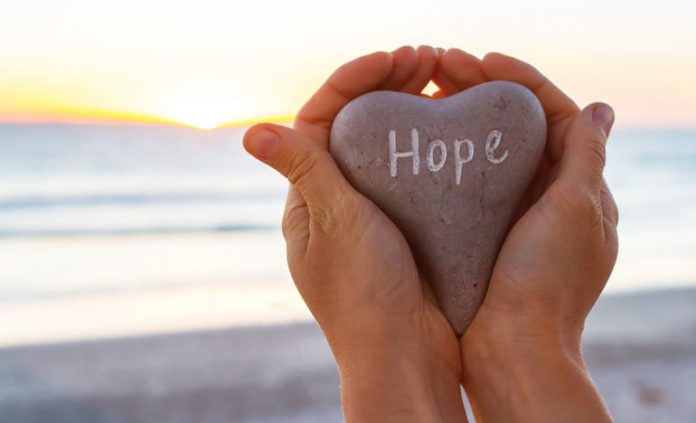 John 8:3‭-‬5 NKJV
Then the scribes and Pharisees brought to Him a woman caught in adultery. And when they had set her in the midst, they said to Him, “Teacher, this woman was caught in adultery, in the very act. Now Moses, in the law, commanded us that such should be stoned. But what do You say?”
This woman was committing a sin in private, she thought she would never be found out. She was not alone, but interestingly, she was alone when she was accused. Where was the man? Maybe he was within the crowd of those who accused her.
She was now exposed, the name she might have had in the community was now destroyed. There she was her sin made public, in shame and fear because her fate was clear to all.
The law dictated that such a woman when found was to be stoned to death. She was guilty, and her accusers were right, there was no hope for her, or so it seemed.
The Scribes and the Pharisees had brought this issue to Jesus to trap him. If Jesus let the woman go without condemning her sin, He would be seen as one who accepts sin, a compromiser, and they could arrest him for violating the Law.
If He endorsed the stoning of this woman, He could then be accused before Rome as one committing sedition.
I wonder what Jesus wrote on the ground when he stooped low. His response was not one they expected. He said, “let him without sin be the first one to cast a stone.”
In essence he was telling them, “yes, go ahead and stone her, punish her for her sin, but you only qualify to do so if you have no sin yourself.”
One by one from the oldest to the youngest they left. I wonder what flashed through their minds after Jesus said this because the bible says that they were convicted by their conscience.
Ultimately, the guilty woman was left alone with the one who was without sin, the only man who had the right to pass judgement on her and this is what Jesus said to her.
“Woman, where are those accusers of yours? Has no one condemned you?” She said, “No one, Lord.” And Jesus said to her, “Neither do I condemn you; go and sin no more.”
She who was to be stoned to death because she was guilty had now been given a new lease of life, a new opportunity. Go and sin no more.
When you think about it, Jesus stooped low for you and I to die on the cross. He wrote something with his blood that the enemy could not contend with, he paid the price in full. Whatever sin you may have committed that has placed you in a hopeless situation, I am here to tell you that Satan, the accuser of the brethren, has nothing on you because of what Jesus has written with his blood. Go and sin no more.