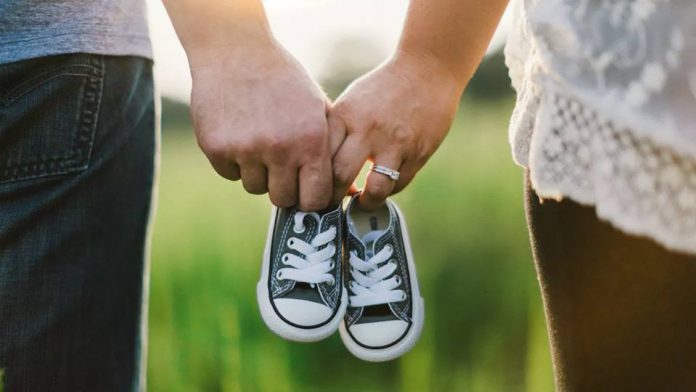 Your Character is informed by the way you think, your mental and moral qualities. Your Character is shaped by your values and beliefs.
Proverbs 22:6 (KJV)
Train up a child in the way he should go: and when he is old, he will not depart.
As we look at character and integrity this week, we will look at Joseph, Daniel and the three Hebrew boys . They all have one thing in common, they were taken against their will and ended up in a foreign nation that did not worship the one true God but their character and integrity remained intact.
One of the first things we learn is that they had a good foundation. They were raised up in godly homes. Even their names have a Godly meaning.
Joseph means God will increase.
Daniel means God is my judge
Hananiah (Shadrach) means Jehovah is gracious
Mishael (Meshach) means who is like God
Azaniah (Abednego) means the Lord helps.
The meaning and significance of their names shows they were given a good foundation at home. Someone once told me that home is where life makes up its mind and I tend to believe that is true. Children’s characters are formed in the home and many times after it has been formed they run with it for the rest of their lives. God told the children of Israel.
Deuteronomy 6:6-7 AMP
These words, which I am commanding you today, shall be [written] on your heart and mind. You shall teach them diligently to your children [impressing God’s precepts on their minds and penetrating their hearts with His truths] and shall speak of them when you sit in your house and when you walk on the road and when you lie down and when you get up.
As parents and guardians we have the responsibility to teach and train our children when they are young because that forms the character they take on when they become adults. Not only do children learn through what we instruct them but also by observing what we do and how we live life. They become what they see in us so we cannot teach one thing and go on to demonstrate another.
Corruption is taught at home and so is godliness. May we be deliberate to instill in our children godly character as we teach them and also set the right example before them because it will be the compass that guides them in their journey of life.