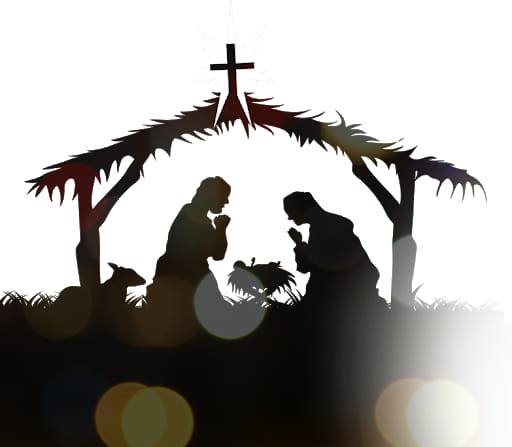 Isaiah 9:6‭-‬7 NKJV
“For unto us a Child is born, unto us a Son is given; and the government will be upon His shoulder. And His name will be called Wonderful, Counselor, Mighty God, Everlasting Father, Prince of Peace. Of the increase of His government and peace, there will be no end.”
The Christmas story is filled with heavenly visitations. From Zachariah and Mary who were visited by the angel Gabriel to Joseph and the shepherds out in the field at night. God lay the ground work for the birth of the messiah and the above named individuals were part of the script.
The greatest heavenly visitation is the one that was missed the most and many today still miss it mostly because it did not come in such a “heavenly” and spectacular way. All the other encounters were so grand and spectacular and the heavenly visitors only appeared to deliver a message and as soon as they were done, they disappeared.
The baby in a manger came in a way that we were accustomed to, he looked like us, he grew up like us and to many he was just the carpenter’s son.
The bible says that God so loved the world that he gave his only begotten son so that whosoever believes in him will not perish but have everlasting life. He came to save us and deliver us from the power of sin and darkness. Now that’s something none of the angels could do.
The sad reality is that even today, there are multitudes who will celebrate the birth of Jesus but yet miss out on why he came.
Have you embraced Jesus as your Lord and Savior?