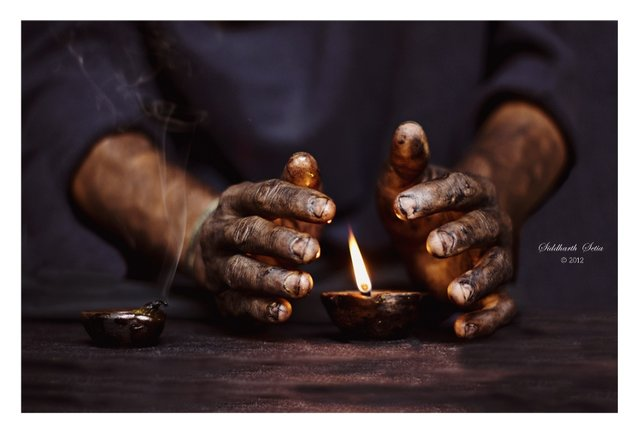 8 His brothers said to him, “Are you actually going to reign over us? Are you really going to rule and govern us as your subjects?” So they hated him even more for [telling them about] his dreams and for his [arrogant] words.

Joseph was young and he lacked wisdom when God gave him his dreams. He went around telling his brothers his dream and how he would rule over them and that made them hate him even the more. Remember their father had already given Joseph a special coat of many colors that already distinguished him from the rest and Joseph’s brothers did not like it.

One mistake I have seen several people make is to tell everybody who is willing to listen to their dreams and aspirations. The trouble with that is that not everybody will see what you see. Though Joseph’s dreams were from God, his brothers did not see it that way. In fact, they were so against it that when they got the opportunity, the first thing they thought of was to kill Joseph the dreamer. They ended up selling him off as a slave but somehow God in his mercies was able to turn the situation around for good.

Who are you hanging out with?

Who are you telling your dreams and vision to?

The other danger of telling every other person your vision is that you will meet some people along the way who will discredit your vision, people who will tell you it’s impossible and others who will discredit you and make you feel like you are unworthy. The reason why God shares a vision with us is to get us to see things the way He sees them. It is to get us to start to prepare ourselves and also to shed off some things that may hinder our growth. This season of preparation takes time and if you have a bunch of people constantly telling you negative things about your vision, they create doubt in your heart which may eventually lead you to give up.

Sometimes like Zachariah you have to keep your mouth shut until the vision comes to pass then you can declare it openly or like Mary you have to take off and find company that understands what you are caring on the inside of you. Just because God gave you a vision does not mean it will come to pass. You have to believe it and guard it. The children of Israel left Egypt with a promise to enter the land of promise but their doubt and murmuring caused that whole generation except for two to die in the wilderness.