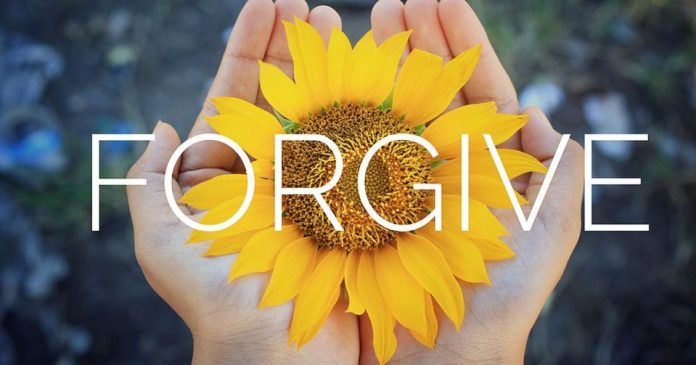 Ephesians 4:32 NKJV
32 And be kind to one another, tenderhearted, forgiving one another, even as God in Christ forgave you.
Let’s be real, forgiving those we consider enemies is hard, sometimes in our eyes even impossible. This is especially so if our enemy is someone who was once very dear and close to us, and then they did us wrong. Something similar to Joseph and his brothers, remember they were ready to kill the young man.
In such instances, we may convince ourselves that we are justified not to love our enemies because of the magnitude of what they did or said about us.
To open our hearts to un forgiveness is to walk in disobedience to God. Remember Jesus told us that if we love him, then we will obey his commandments. His commands are not debatable, we don’t get to choose those we will obey and those we will not obey. If Christ is truly Lord over our life, then we will walk in obedience because we trust him, and we believe that he has good plans for us.
When we don’t forgive, it means we are still holding a grudge against those who have offended us and this defiles our hearts. It is said that un-forgiveness and hate corrode the very container that carries them. Refusing to forgive ends up being a punishment we give to ourselves.
Unforgiveness will also derail us from our destiny. Think about this, what if Joseph had held on to hate and unforgiveness towards his brothers? He would not have embraced and functioned in his destiny.
Besides, when we forgive and love our enemies doing good to them, the bible says that our heavenly Father will reward us. The bible does not say what the reward will be, but it says the reward will be great. That is something I do not want to miss out on.