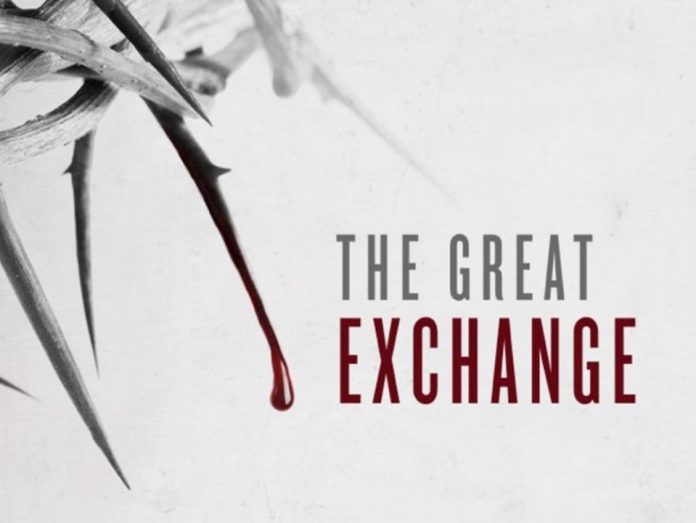 The Passover
2 Corinthians 5:21 Amplified Bible (AMP)
21 He made Christ who knew no sin to [judicially] be sin on our behalf, so that in Him we would become the righteousness of God [that is, we would be made acceptable to Him and placed in a right relationship with Him by His gracious loving kindness].

The crucifixion of Christ and his resurrection accomplished so much for us who are now born again. It was at that cross that the great exchange took place and because of Gods love grace and favor was bestowed upon us who did not deserve it. As the verse says, he who knew no sin became sin on our behalf so that in Him we would be come the righteousness of God. He took what we had and gave us what He had.