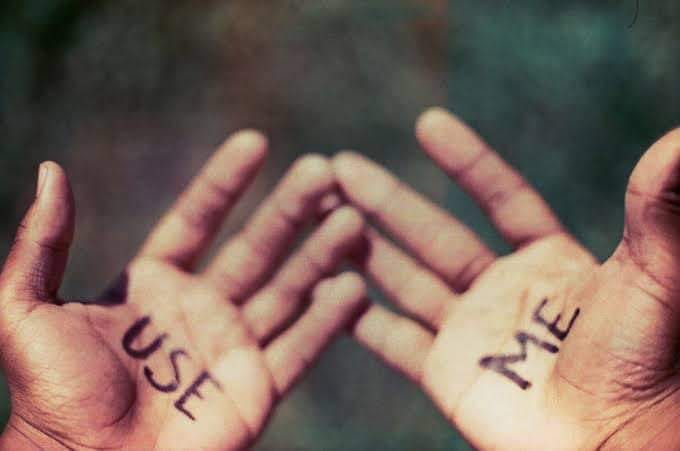 2 Kings 7:6-7
6 For the LORD had caused the Aramean army to hear the sound of chariots, and the sound of horses, the sound of a great army. They had said to one another, “The king of Israel has hired against us the kings of the Hittites, and the kings of the Egyptians, to come [and fight] against us.” 7 So the Arameans set out and fled during the twilight, and left their tents, horses, and donkeys, even left the camp just as it was, and fled for their lives.
Times are hard in Samaria, they have been besieged by the Arameans and there is a famine. The situation is so grim that women are cooking and eating their own children, and because of this, the king is furious, and he wants Elisha the prophet killed because he says this evil situation is from the Lord.
God uses four leapers to win the war against the Aramean army. Leapers were outcasts, no one wanted to associate with them in fact, they were not even allowed in the city, and yet, God uses them to bring victory. They are caught in between the Israelites and the Aramean army that has besieged the city.
God can use anything! There are times we feel like outcasts, like no one wants us and no one values us. Our opinion or word is not valued, and we have no voice. Even in such circumstances, God can use us. I love it that the 4 leapers acted. They said to one another; “Why should we sit here until we die? If we say, ‘We will enter the city’—then the famine is in the city, and we will die there; and if we sit still here, we will also die. So, now come, let us go over to the camp of the Arameans (Syrians). If they let us live, we will live; and if they kill us, we will only die.”
Because they took the courage to do something, God uses them by magnifying their steps to sound like a mighty army of horses and chariots. On hearing this mighty sound the Aramean army is terrified, and they run for their lives leaving all their supplies behind.
What I love the most in this story is that when the 4 leapers come upon this situation, they go back to tell the King the situation, though they were outcasts they do not keep it to themselves, they were not selfish.
A whole nation is saved because 4 outcasts were willing to take a risk and do something.
God can use you today to bring deliverance to a whole nation, believe and obey!